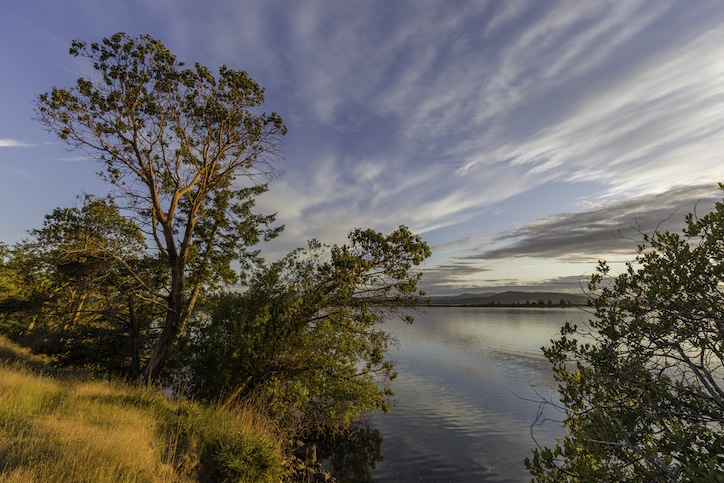 For the past decade the Capital Regional District (CRD) Electoral Area Directors for Juan de Fuca, Salt Spring Island and the Southern Gulf Islands have been advocating for a change in their designation from urban to rural.

You might remember back in December I asked Hon. Ravi Kahlon, new Minister of Jobs, Economic Recovery and Innovation, about why the BC NDP government decided to make the change, by Order-In-Council on the eve of the provincial election last fall, for the Juan de Fuca Electoral Area in Premier John Horgan’s riding, and did not include the Electoral Areas in Saanich North and the Islands even though all three Directors had been advocating for the change together.

All of this happened prior to Minister Kahlon’s appointment to the portfolio, and in his response to me in Question Period, he promised to investigate the matter. When pressed on the plain inequity by Les Leyne of the Times Colonist, Premier Horgan’s office was reviewing the matter and ultimately he left the decision in the hands of his new Minister.

After meetings with all the key stakeholders Minister Kahlon has decided to make the change by including them into the Island Coastal Economic Trust, which will appropriately designate Salt Spring Island and the Southern Gulf Islands as rural.

This is an important change because it means that these communities will be able to access funding programs that are designed for rural communities that they were previously ineligible for because they are part of the CRD.

I raise my hands in gratitude to Minister Kahlon for his quick and thorough work. I am grateful to him for the outcome.

I raise my hands in gratitude for my local government colleagues CRD Directors Dave Howe, Gary Holman and Mike Hicks for their persistence on this issue.

Finally, I raise my hands in gratitude for Francine Carlin and many others, who as champions of this work helped to organize the community to write letters and express their support for the change to me and the directly to Minister Kahlon.

“File:Trees during the sunset in Gulf Islands National Park Reserve, Sidney Island, BC, Canada.jpg” by Michal Klajban is licensed under CC BY-SA 4.0