Inspired by the incredible place and people he represents, Adam has a deep love and respect for his home in the Salish Sea (W̱SÁNEĆ). As an advocate and facilitator, he is committed to good governance and improving public participation to strengthen all aspects of the community and the province.

Twice elected as a Councillor in the District of Central Saanich (2008, 2011), Adam worked for two decades in the service and communications sectors where he gained valuable experience in building relationships, connecting people, problems, ideas and solutions.

Born in Victoria, BC, Adam has lived, worked and played his entire life on the Saanich Peninsula. He is a member of Tsartlip First Nation (W̱JOȽEȽP), where he and his wife, Emily, are raising their two children, Silas and Ella 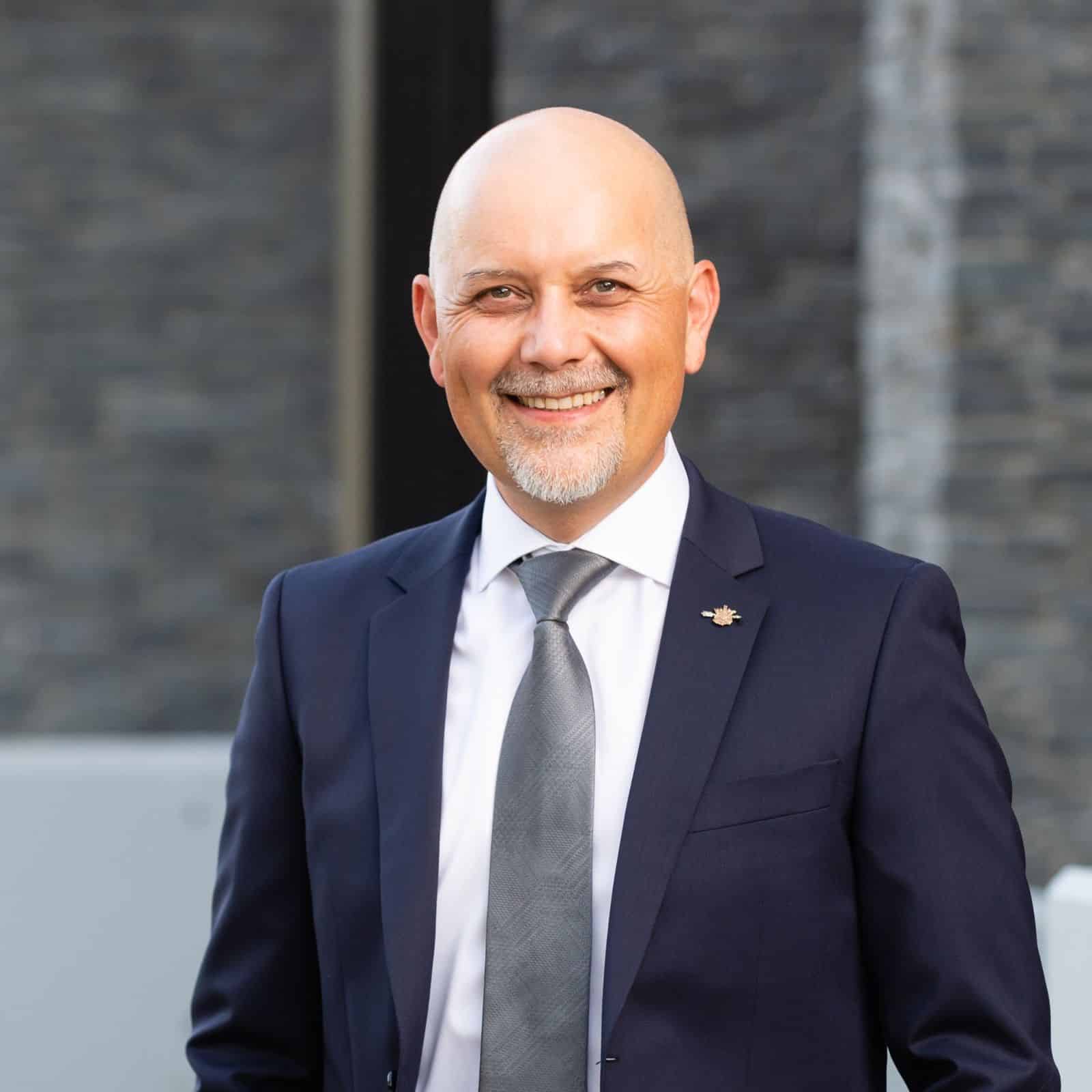 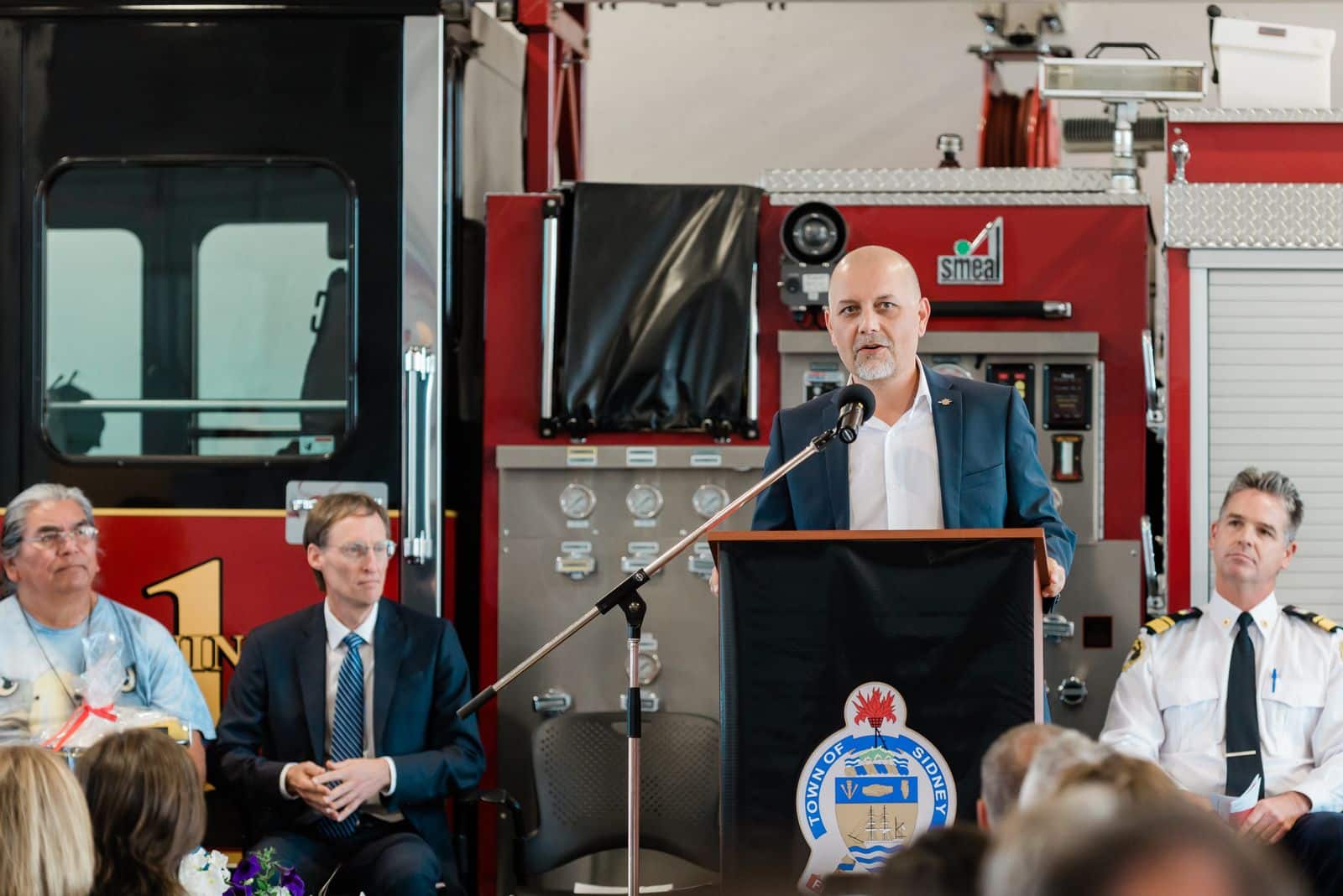 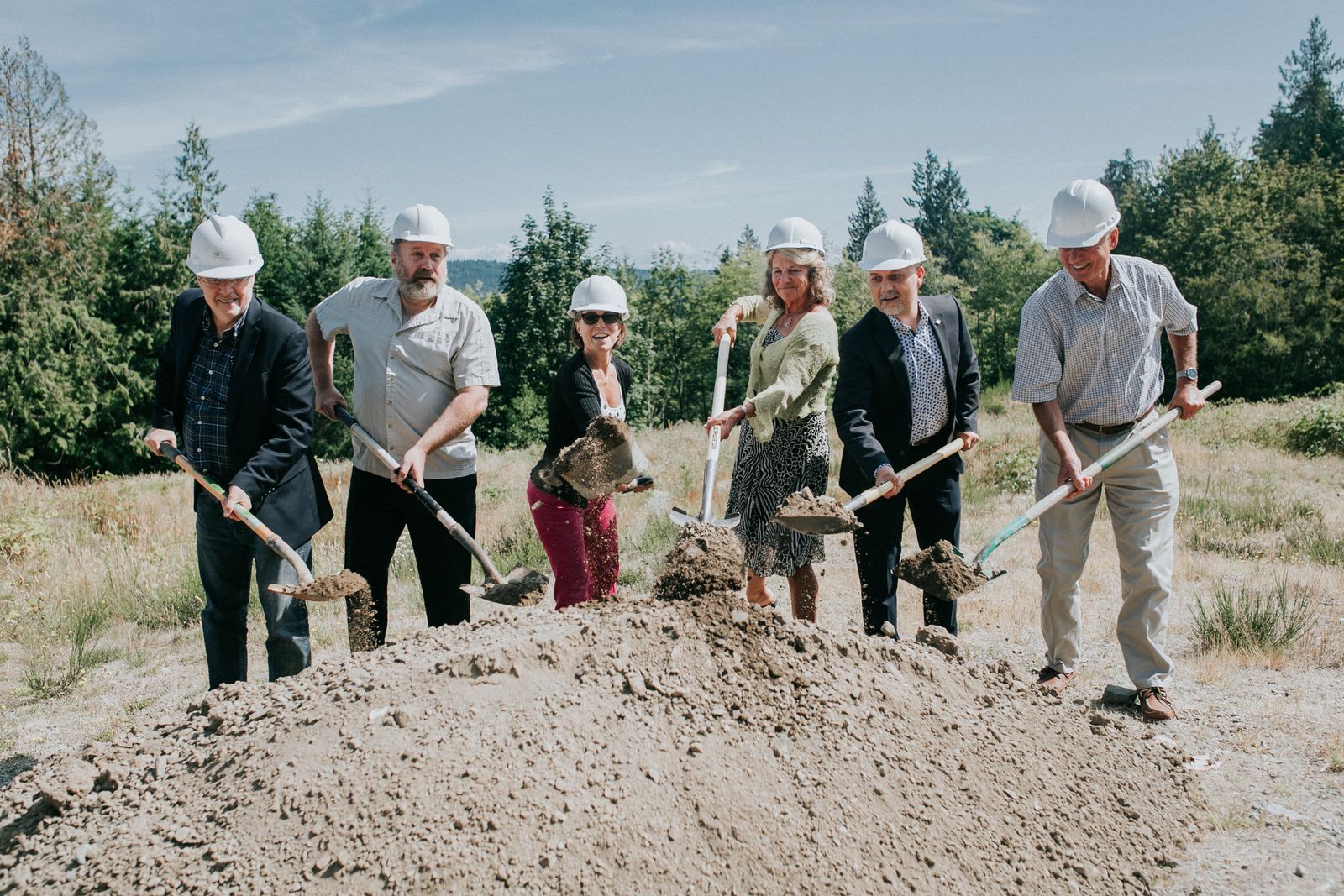 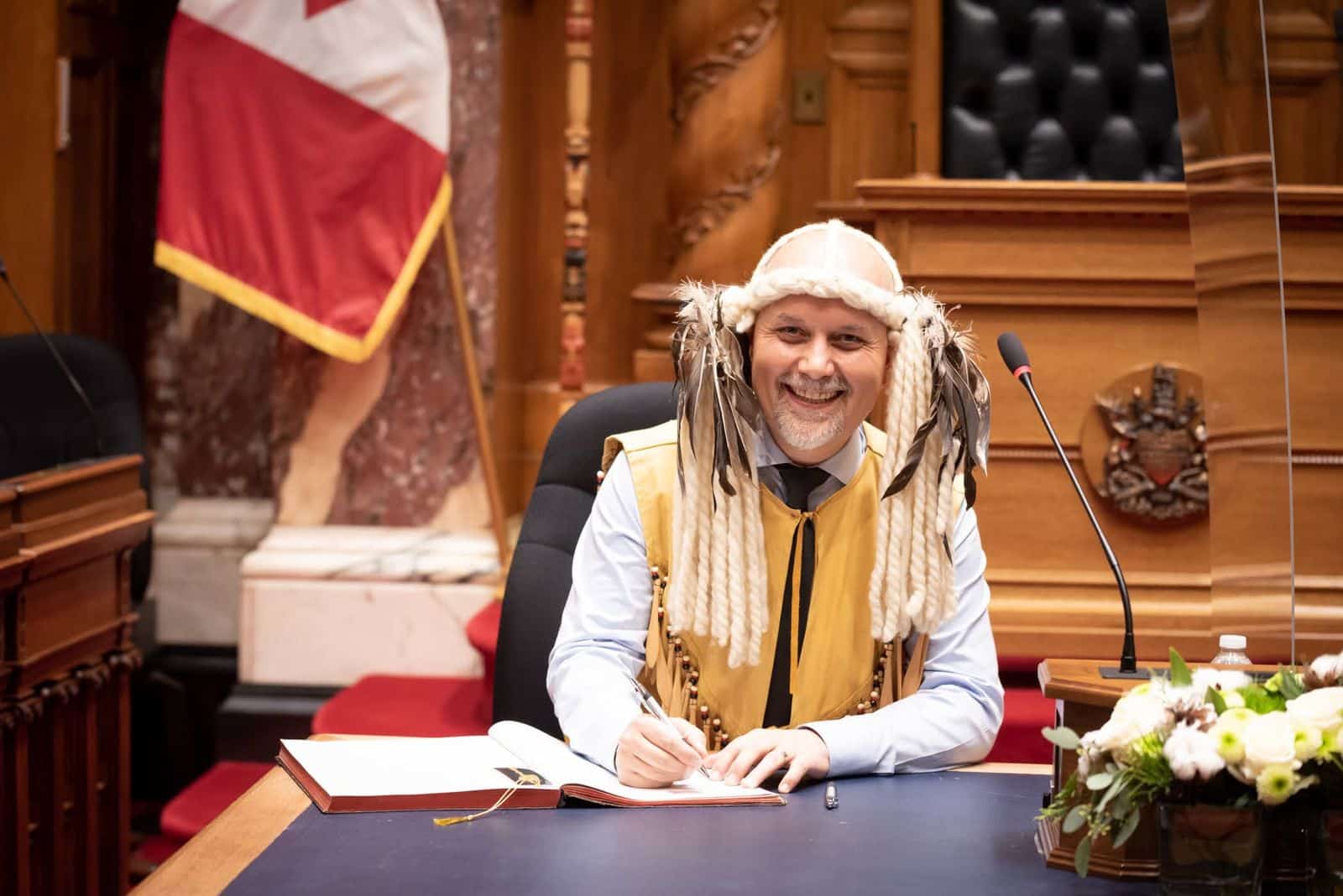 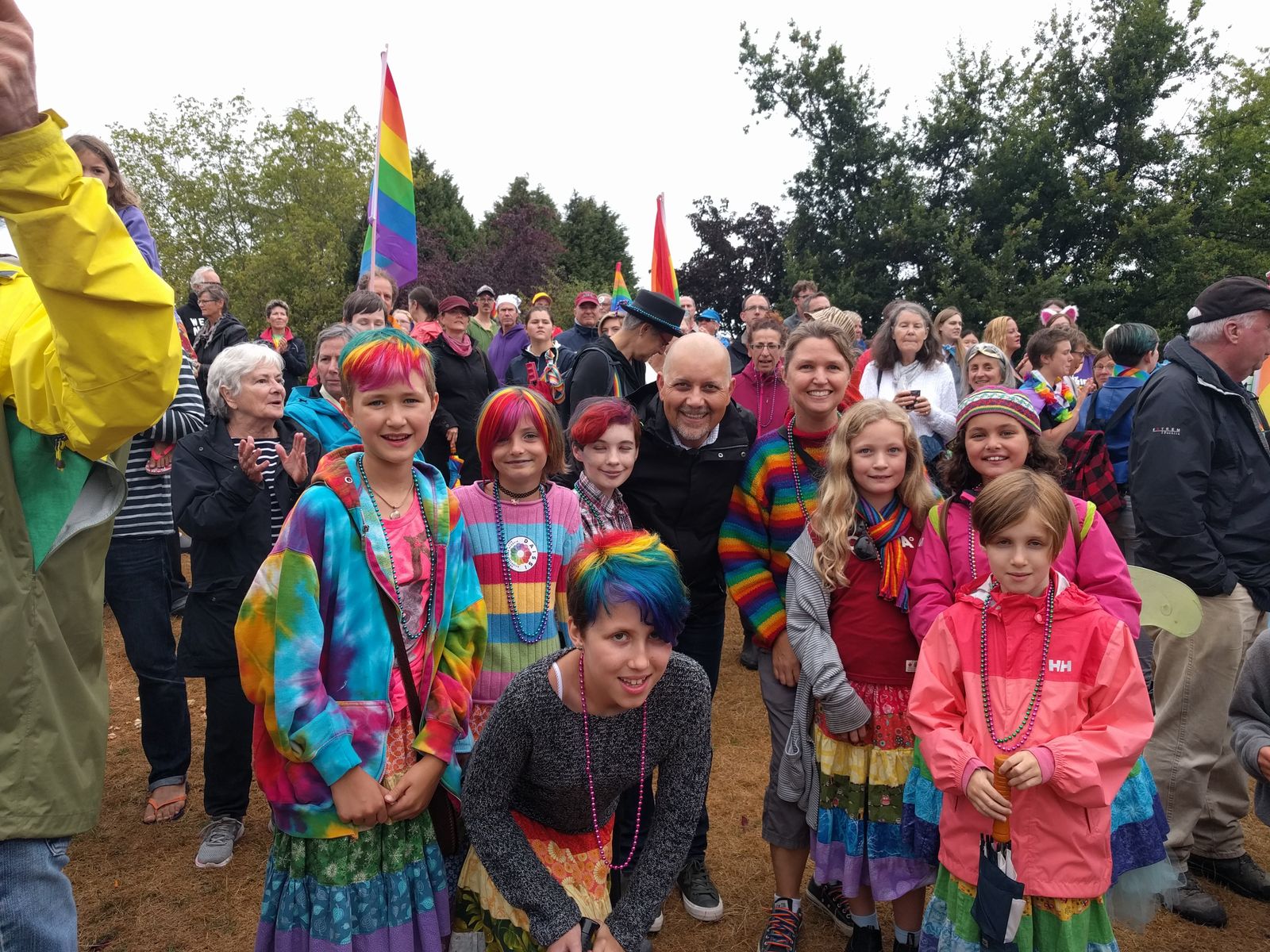 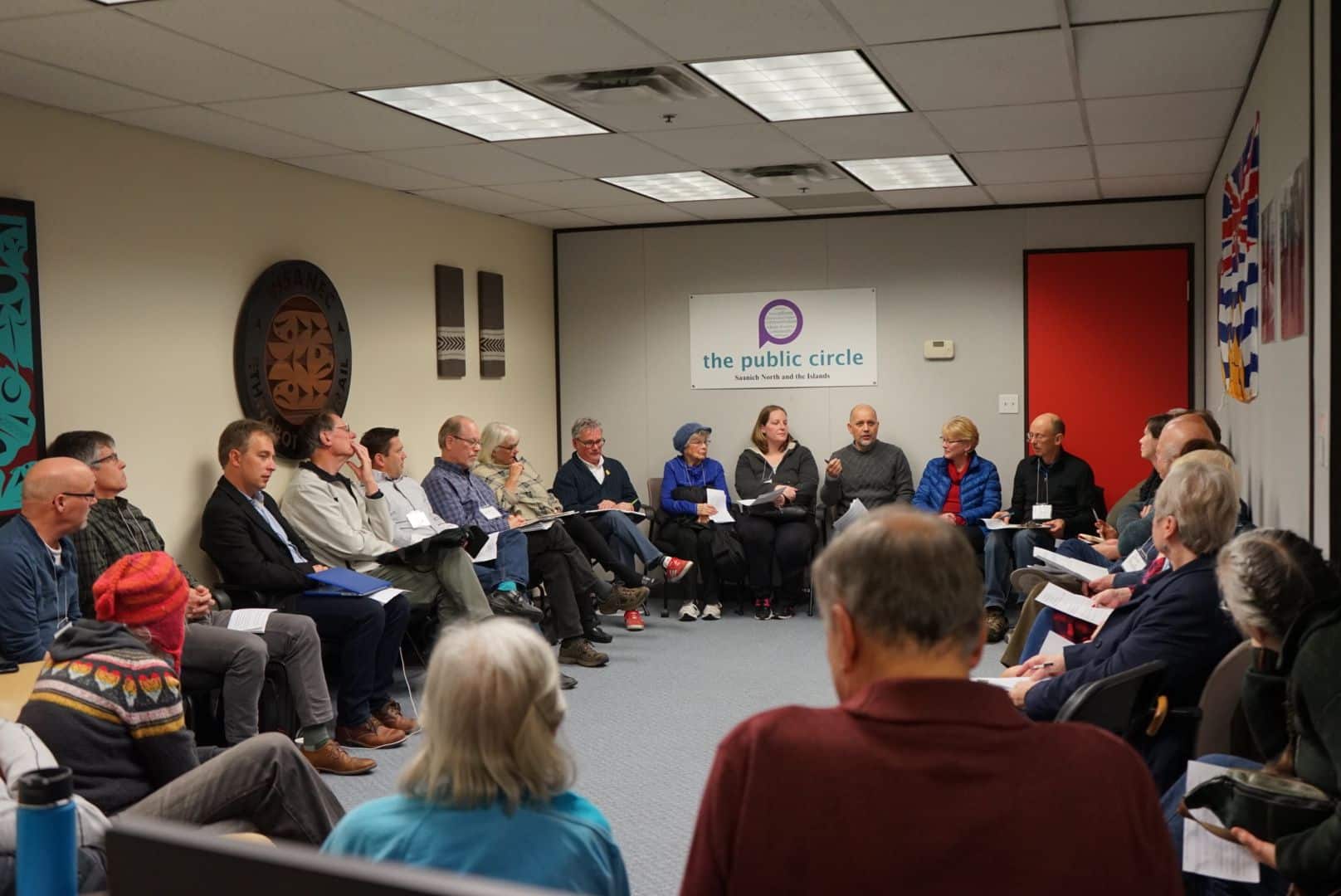 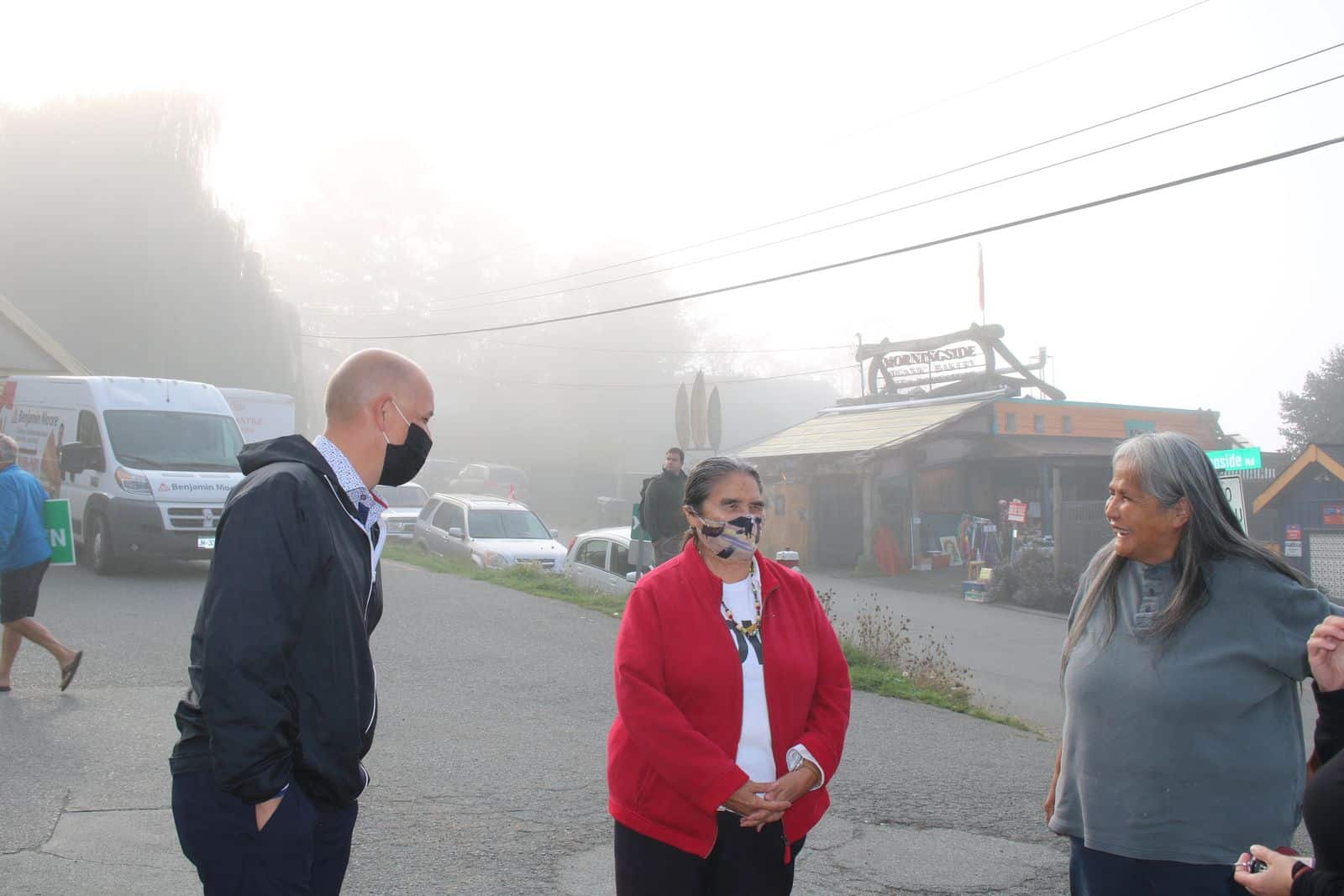