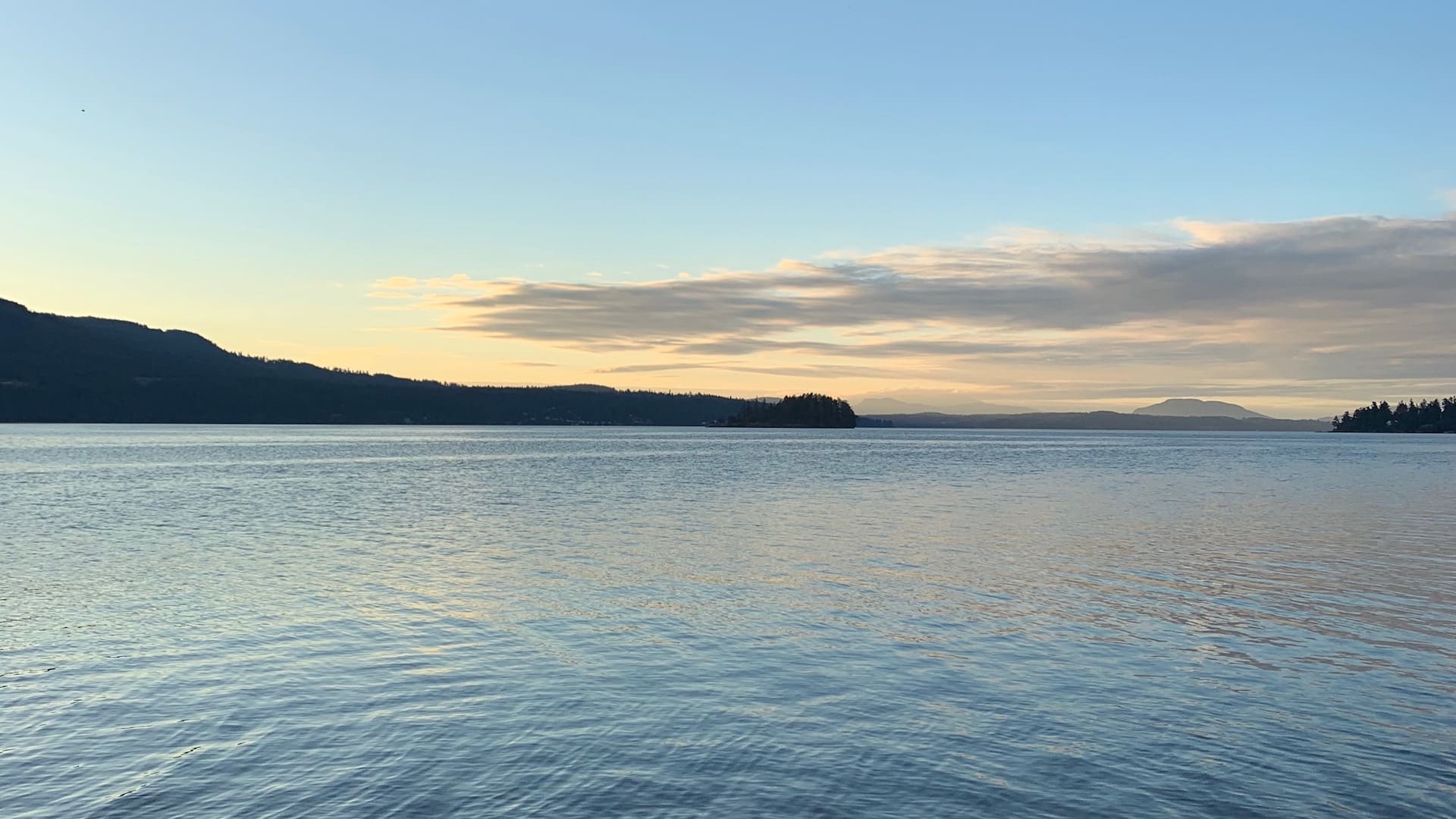 I grew up fishing with my dad in our boat on the Saanich Inlet.

Those experiences inspired my work in the legislature on wild salmon policy and over the next four years that work will definitely continue!

The BC Green Caucus got wild salmon on the agenda during the last Parliament and what followed was a $142 million investment from both the provincial and federal government into the British Columbia Salmon Restoration and Innovation Fund (BC SRIF).

During the 2020 election John Horgan announced he would double the funding to support wild salmon restoration. This is an important commitment and we need to see it delivered starting in Budget 2021.

From the work of the Wild Salmon Advisory Council, which I had the honour of participating in, the BC NDP now has a made-in-BC strategy. It must serve as the blueprint for the work ahead.

Getting to immediate work on implementing the salmon strategy is just a start. The provincial government must go further. The Atlantic provinces have legislation in place but British Columbia does not.

Dropping money on a problem like the BC NDP did with the BC SRIF is one part of a solution. However, the government must have the will and the courage to deliver the legislative and regulatory changes that will shift behaviour and regulate coastal protection and hopefully a marine-inspired economic vision.