Injunction denied! Courts should not be at the centre of forestry politics 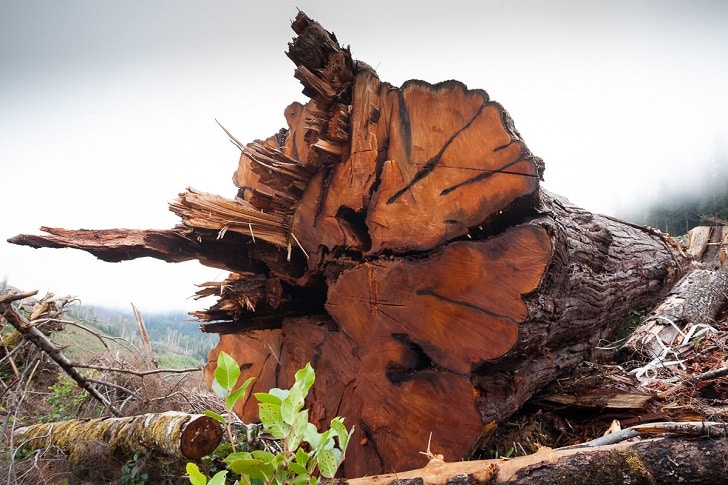 This past summer we have seen the logging dispute at Fairy Creek deteriorate into violent interactions between protesters and the RCMP enforcing a court ordered injunction. That injunction expired this week.

I have maintained all summer that the BC NDP government is solely responsible for this situation and that it is totally unacceptable for them to sit in the background forcing local First Nations, the RCMP and the courts onto the front lines and into the middle of a political dispute between the provincial government and protesters. I have consistently called on Premier John Horgan and Forest Minister Katrine Conroy to step out of the darkness and be publicly accountable for their forestry policy.

Yesterday, Justice Douglas Thompson said he wants the courts off the front line. In a 32-page decision he ruled against granting a 12-month extension of the injunction to Teal Jones for logging around the Fairy Creek watershed.

Justice Thompson weighed the “strong public interest in keeping the Court away from the front line of the dispute” (para. 66), which has become an increasing issue throughout the summer months as “the Court’s reputation has been depreciated by the manner in which the order has been enforced” (para. 69.)

Justice Thompson was sharply critical of the RCMP tactics of limiting access to public roads, limiting media access, the removal of RCMP identification, and the wearing of the “thin blue line” patches.

In simple terms, Justice Thompson determined that the court should not be on the front line of the dispute and as a result he turned it over to the Attorney General and the RCMP. In para. 68 he writes, “another available choice is to get the Court out from the middle of this dispute, and let the government and police do what they will with the tools at their disposal — patrolling the roads and other lawful preventive policing measures, mobilization of the criminal law, and use of provincial laws such as the Forest and Range Practices Act. And, if the available means of ensuring that rights lawfully bestowed by the Legislature can be exercised are not adequate, there are legislative options.”

All summer I have been raising my deep concerns about the actions (or lack thereof) of Premier Horgan and his BC NDP government. They decided to grant a license to Teal Jones for logging in the Fairy Creek area and then when the logging blockades heated up, they retreated into silence.

Premier Horgan’s lack of accountability has created a dangerous situation that puts local First Nations, the RCMP and the court in direct conflict with the protesters. His reluctance to show leadership on this critical issue is completely unacceptable. Our Premier has retreated into the big office he coveted and drawn the curtains when he should step up and negotiate a different outcome.

Premier Horgan, your forestry policy has lost social license and your lack of action has resulted in over 1000 arrests throughout this bitter and violent dispute. Premier Horgan you must carry the burden for the decisions you have made – not the local First Nations, not the RCMP, and not the courts.

Over to you Mr. Premier, the blockades continue and time is of the essence.