Column: The brain is part of the body – let’s include it in our health-care system 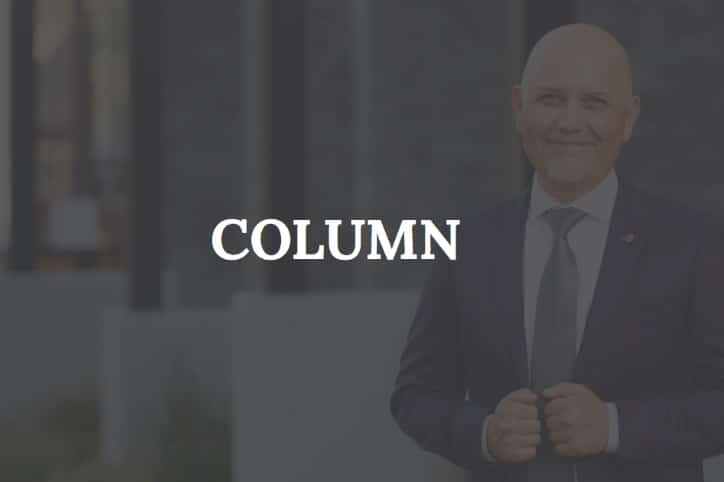 We have been asking questions of the provincial government about their response to the growing mental health crisis in British Columbia.

Every one of their responses have been framed with sincere condolences. Yet, urgent action is lacking. We have heard from numerous community advocates that the provincial programs to deliver a safe supply of pharmaceutical-grade alternatives to poisonous illicit street drugs are not enough. We have heard that the province has not moved quickly enough to decriminalize people who possess a personal supply of illicit street drugs.

For too long our friends, family and neighbours who struggle with mental health and addictions have faced relentless stigmatization and judgment instead of receiving the support and care they deserve.

There are far too many stories of how our fellow citizens have been forced to overcome obstacles deeply entrenched in government institutions.

Discriminating against people suffering from addictions and mental health crises by labeling them as criminals and less-than-worthy of treatment is rooted in a culture of stigmatization that is informed by a bias across government institutions.

It doesn’t have to be this way. One big step government can take towards providing specialized mental health care for British Columbians is to pursue a pilot project authorizing psychologists to become eligible providers through the Medical Service Plan or Psychological Services Plan. This would help expand the access and affordability of mental health services and ensure all British Columbians can access the health care they require.

The BC NDP government has not demonstrated the urgency that is needed to address these crises. When we ask questions, we often receive lists of piecemeal actions being taken related to mental health. Though many of them are great – more treatment beds and online supports, for example – they do not address the broader, systemic problem at hand.

Our government does not treat mental and physical ailments equitably. If you are experiencing a cardiac event, stroke, or even diagnosed with terminal cancer it is unlikely that you will be diminished or blamed for your condition. In fact, you are likely to receive world-class treatment from the British Columbia health care system. However, we have heard too many examples that are far from this response from people who present to a health-care facility with a mental health crisis and/or addiction.

We asked Premier John Horgan in question period when his government is going to change the culture in our health-care system so British Columbians can expect the same treatment when they present with ailments of the mind or the body.

Unfortunately, there was no answer, but we think everyone can agree that the situation is dire and getting worse. If we are to ‘build back better’ after the pandemic, truly caring for British Columbians’ mental well-being will need to be at the forefront of that effort.

This column was originally published in the Goldstream News Gazette on March 27, 2021.

← BC NDP must exercise discipline and respect for process Budget delays, COVID concerns and vaccinations focus as legislative work resumes →