BC NDP must exercise discipline and respect for process 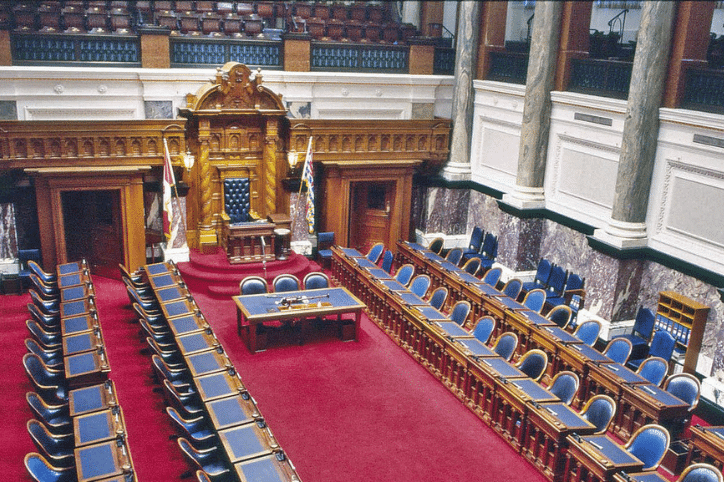 Normally, a Supply Act is an inconspicuous bit of procedure. The media and the public hardly pay any attention. While it’s process largely goes unnoticed, it’s purpose is important as it enables government to continue paying the bills in between one fiscal year and the next.

Other articles on this issue.

On March 31st the fiscal calendar ends and on April 1st a new one begins. Annually, the legislature meets in the second week of February to hear the government’s vision for the upcoming year laid out in the Speech from the Throne. The following week the plan for how the government intends to achieve the vision over the next fiscal year is presented in the budget. With the vision and budget now available for public scrutiny, a Bill is tabled called the Supply Act which when approved automatically provides a part of the unapproved budget to cover the time it takes MLAs to debate the details of the budget estimates for each Ministry. That part of the process usually goes until the end of May (two months after the annual roll-over).

For Budget 2021, this process was disrupted by a few factors including the pandemic and the fall election. In December, the government pushed legislation through that allowed them to extend the delayed the budget from March (in an election year) until the end of April. The Speech from the Throne, a necessary bit of process for opening a new session, was read during the shortened December sitting, it was brief and did not provide much detail on the vision of government.

With the budget delayed for another four weeks, the Minister of Finance needed more money to continue delivering the programs and services of the government.

The BC NDP have proven in just a few months since the election that they have little problem with using their majority status to sidestep the procedure of the legislative process. These processes are important. They are what provide certainty and order in our system of government. They are what the public and business enterprise use to evaluate the stability of government and security of their investment. We are all keenly watching how the government balances its tremendous power to be able to unilaterally change the system to suit themselves, with the discipline that is needed to keep confidence in those we have entrusted this power to.

On this critical point the BC NDP have failed British Columbians. From calling an election to appease their thirst for power, to giving themselves more than a billion dollars to pay for their election promise, to delaying the budget a second time because they were distracted with points one and two, and on to Bill 10 (2021) the second Supply Act of this short sitting.

The latest Supply Act is like other Supply Acts in that it provides the government the fiscal cover it needs between budgets. I agree it is necessary, but because the BC NDP have not yet articulated their vision in a thoughtful Throne Speech, nor have they presented British Columbians their budget, this Supply Act has nothing to reference, except the last approved, pre-pandemic budget.

There were ways the opposition parties suggested the BC NDP could acknowledge the disruption while respecting the budgetary processes and honouring their duty to British Columbians. However, they chose instead to put their head down and change the process to suit their needs.

It is this behaviour that we must watch closely. The BC NDP must not forget that while they were able to call an election to serve their pursuit of power, now they have it, they must fight every urge to use that power for their own partisan benefit.

The BC NDP now have a disproportionate responsibility to British Columbians. Millions of people have invested a lot in their communities and our province, and they need their government to exercise restraint and show the discipline in their actions that they ask from us.

← BC NDP won't protect old-growth in Fairy Creek Column: The brain is part of the body – let’s include it in our health-care system →