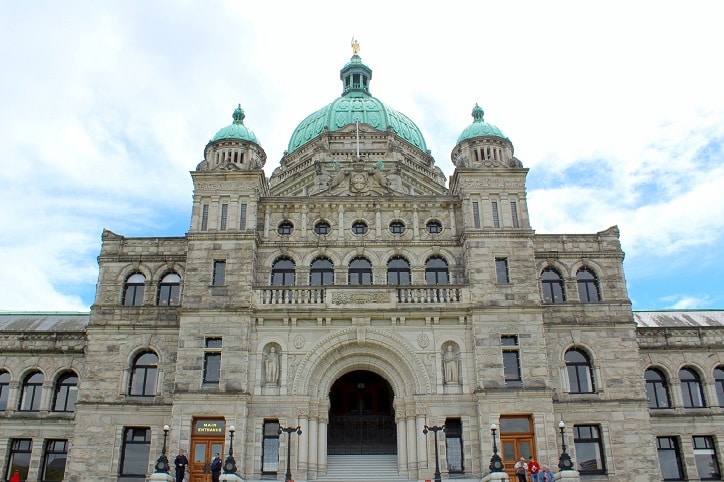 There was a time not too long ago when Premier John Horgan and the BC NDP government were more collaborative, more inclusive, more accountable, and more transparent.

Through the first wave of the COVID-19 pandemic all three political parties were involved in informing decisions. The BC NDP worked closely with the BC Green Caucus, maintaining the minority government through the Confidence and Supply Agreement. However, when the virus hit the BC NDP also worked more closely with the BC Liberal Official Opposition.

All that cooperation has been set aside. The information has stopped flowing and the government no longer seeks the advice of their opposition colleagues. When all the political parties were part of the decision-making process, receiving regular briefings and offering advice, we were active participants and navigating these incredible challenges together. Throughout the Spring and Summer of 2020 there was a powerful unity amongst the MLAs.

Premier Horgan built his election pitch on the need for the BC NDP to have a majority government. He got his wish and unfortunately in the weeks after the Fall election he has been disconnecting and losing touch with the people. That was on full display this past week.

British Columbians are struggling to make it through the most difficult year in decades – we are exhausted. So, there was little surprise with the exasperation from the public when Dr. Bonnie Henry asked us “to do more.”

I believe the vast majority of people are already doing literally everything they can. Gov can’t put this all on individuals, we need better leadership – restrict travel; masks, distancing & better ventilation in schools; more data & transparent, consistent communications #bcpoli https://t.co/TE2Q4e95qs

The government’s reaction to hastily call a presser for the Premier so he can repeat the message is bewildering. “I want British Columbians to reflect on how much they have sacrificed over the past 12 months and ask ya to dig down a little bit deeper, find that extra gear to get through the next number of weeks and months,” said Horgan.

Are the BC NDP strategists so disengaged that they felt that what British Columbians needed was Coach Horgan to call the team together to give us all a pep talk? Pick up your socks, this is a sixty-minute game, and you are only giving 100 of the 110% ya got! Now, get out there and give your full effort!

I think the reaction from former BC NDP Premier Ujjal Dosanjh summed up what many of us are thinking – the public needs to see the government also doing its part.

“A government that’s asking people to do more must itself do more in the areas where it can — and it isn’t,” Dosanjh said.

Most of us are giving it everything we have. When we see our Premier in a presser asking us to dig down a little deeper and give more, then suggest we cannot follow Manitoba’s lead by requiring a 14-day quarantine for people coming from other provinces because Manitoba only has four roads in and out, it shows us that our Coach has some work to dig deeper too.

john horgan just said “there are four roads in and out of manitoba” and i have questions pic.twitter.com/rsvw4Tw7C8

We have reflected on our sacrifices. We are vulnerable and struggling with the consequences of the pandemic. As Dr. Scott Lear from Simon Fraser University pointed out in a letter to government this week, there is so much more Premier Horgan and his government can do.

Dr. Lear highlighted four points specifically – increase testing, implement a contact tracing application, rapid testing in care homes and high-risk workplaces and support a mask mandate in schools that want it. The BC NDP dragging its feet on testing makes absolutely no sense. Do they believe they will make better decisions with less information?

This week @jjhorgan asked us to do more, I can’t think of more I can do, but here’s more he, @adriandix & DBH can do:
-respond to latest science
-test to the promised 20K per day
-contact-tracing app
-rapid testing in #LTC & high-risk workplaces
-support schools on a mask mandate pic.twitter.com/TZI9zacVj8

With the election the BC NDP sacrificed the well-functioning minority government that was lauded for its successful collaborative effort through the first wave.

Now they have a majority government they have stopped communicating and collaborating with the opposition. Our advice is no longer wanted. The BC NDP have made it clear that as far as elected officials are concerned, we are not all in this together.

I encourage the BC NDP government to stop acting like only NDP MLAs are needed to navigate this pandemic and return to the more conciliatory, collaborative approach that gave British Columbians the confidence during the election. The government we have today is a long way from the government that collectively navigated the first wave of the pandemic.

Image by Simaah from Pixabay