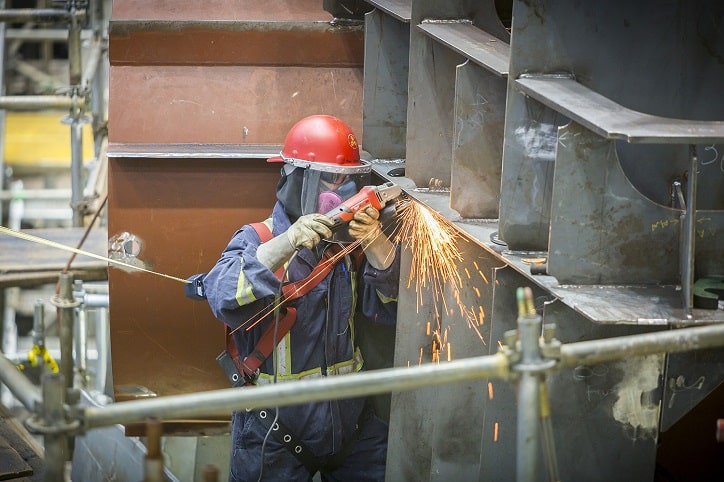 I am excited that Premier John Horgan is leaning into the shipbuilding sector. Why shouldn’t British Columbia be a world leader in the maritime industries?

Recently, Premier Horgan made a public pitch for the federal government to reverse their decision and once again grant the Seaspan shipyards the work. No doubt this would spin tens of millions of dollars out to many other B.C. businesses while supporting hundreds of stable, well-paying jobs.

In addition to this project, the prospect of our provincial government developing a comprehensive shipbuilding strategy to create a more diversified marine sector, more resilient to boom and bust cycles in the future, is dripping with potential.

A strategy would help more than just shipyards on the South Coast. By prioritizing the marine economic sector, the impact would ripple through the hundreds of boatyards up and the down the coast, while also inspiring research, innovation, design, and manufacturing.

There are thousands of incredible businesses in British Columbia like Titan, Shockwave and Scotty just three world class companies of dozens in my home riding of Saanich North and the Islands.

British Columbia is known for a lot, like our towering trees and even bigger mountains. But nothing is as grand, or as powerful as our coastline and the Pacific Ocean. It is our defining feature and our biggest asset. If Premier Horgan and Minister Ravi Kahlon are seriously ready to invest in the economic potential of our coast, I am in.

My riding is surrounded by the Salish Sea. My W̱SÁNEĆ relatives are known as the “Saltwater People.” I support Premier Horgan’s administration enhancing our ambitious, competitive, and sustainable maritime industrial sector.

As an MLA I have seen first-hand the challenges of navigating through overlapping jurisdictions on our coast. This work will require cooperation and communication between the federal & provincial governments and Indigenous Nations. Further, we should support the effort with modern legislation and regulation through a coastal protection act that includes robust shoreline protections.

This vision will come to reality if it is powered by targeted investments in our world-class post-secondary institutions driving academic research and nurturing the most skilled and dependable marine tradespeople in the world.

If this is the plan, then let me know how I can help. In the short-term, I hope Prime Minister Justin Trudeau has heard Premier Horgan’s call and that he sees the wisdom of investing in the people on Canada’s west coast.

“BC and Nova Scotia partner to support trades training in the shipbuilding and marine industry” by BC Gov Photos is licensed under CC BY-NC-ND 2.0

← BC NDP majority less collaborative, accountable and transparent Voices of Saanich: "My years on the wild side" with Briony Penn →