“The haphazardly sheared landscape called to mind a dog with mange.” 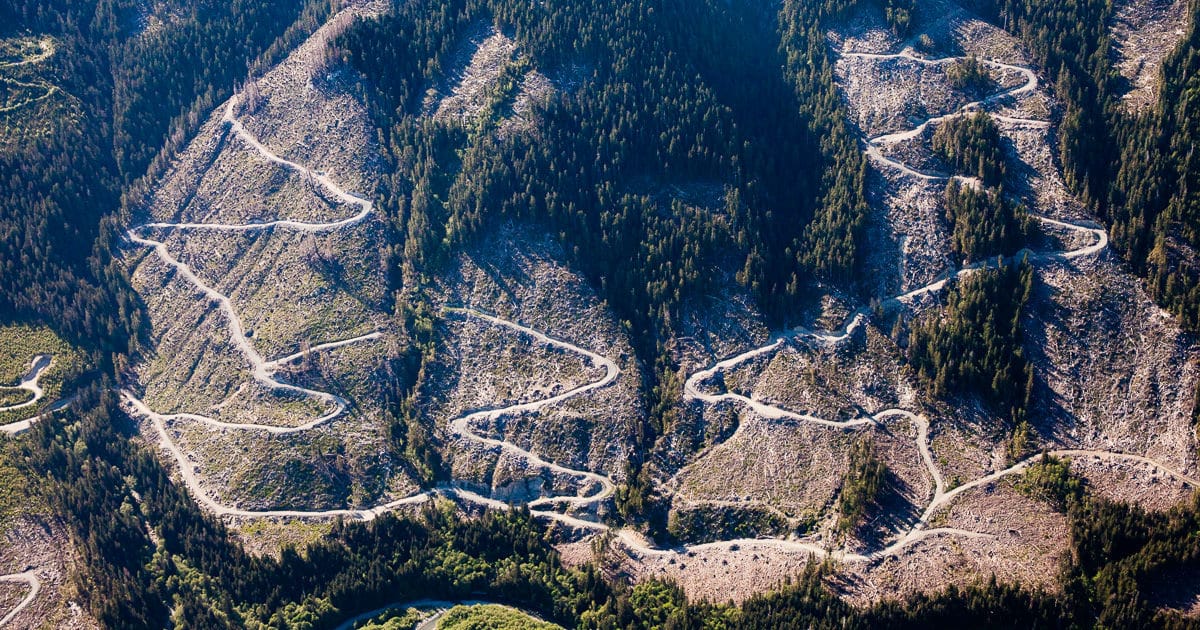 During my brief time in the British Columbia legislature there is no issue that has inspired the level of advocacy from the public as has the protection of old-growth forests.

Other than perhaps my work on salmon, there is no single issue I have spoken to with more frequency in the Chamber than forestry. Search this blog and you will find dozens of posts. (While I am still updating this new site, and some of the videos might not yet be visible, all the transcripts are there.)

A walk amongst the gentle giants will cleanse the soul and purify the spirit. It reminds me of the time I spent sitting with my late-grandparents. They could share their wisdom through silence.

A recent New York Times article The Social Life of Forests features University of British Columbia professor Suzanne Simard. Simard’s work has been featured many places including her TED talk How trees talk to each other.

Each of the thousands of emails I’ve received imploring me to stand up for our forests and courageously speak on behalf of the last remaining old-growth in British Columbia, recognizes a fundamental understanding articulated in the article – there is more going on in those forests than we can see with our eyes.

There is cooperation, compromise and reciprocity. It disavows us of the belief that these are uniquely human traits.

Over the decades humans have taken for granted our social connections. We feel the full impact of that now that COVID-19 has taken away our ability to get together and share time and space with each other. However, as important as human sociability is, so is the ancient interconnectivity and biodiversity between all other species. That is why some consider an ancient forest a superorganism.

“Looking at the mountains across the valley, we could see evidence of clearcutting throughout the past century. Dirt roads snaked up and down the incline. Some parts of the slopes were thickly furred with conifers. Others were treeless meadows, sparse shrubland or naked soil strewn with the remnants of sun-bleached trunks and branches. Viewed as a whole, the haphazardly sheared landscape called to mind a dog with mange.”

Frankly, this passage from the NY Times story is an embarrassment. However, if you have spent any time touring around the British Columbia backcountry lately I think you will agree that writer Ferris Jabr quite aptly describes British Columbia’s “landscape management”. It’s a stark contrast with the message the BC NDP forest minister has unsuccessfully peddled.

Over the next four years, my colleague Sonia Furstenau and I will continue hold the BC NDP government to account on forestry.

The BC NDP has not been able to ignore your advocacy, so please continue making forestry, and the protection of old growth, a priority.