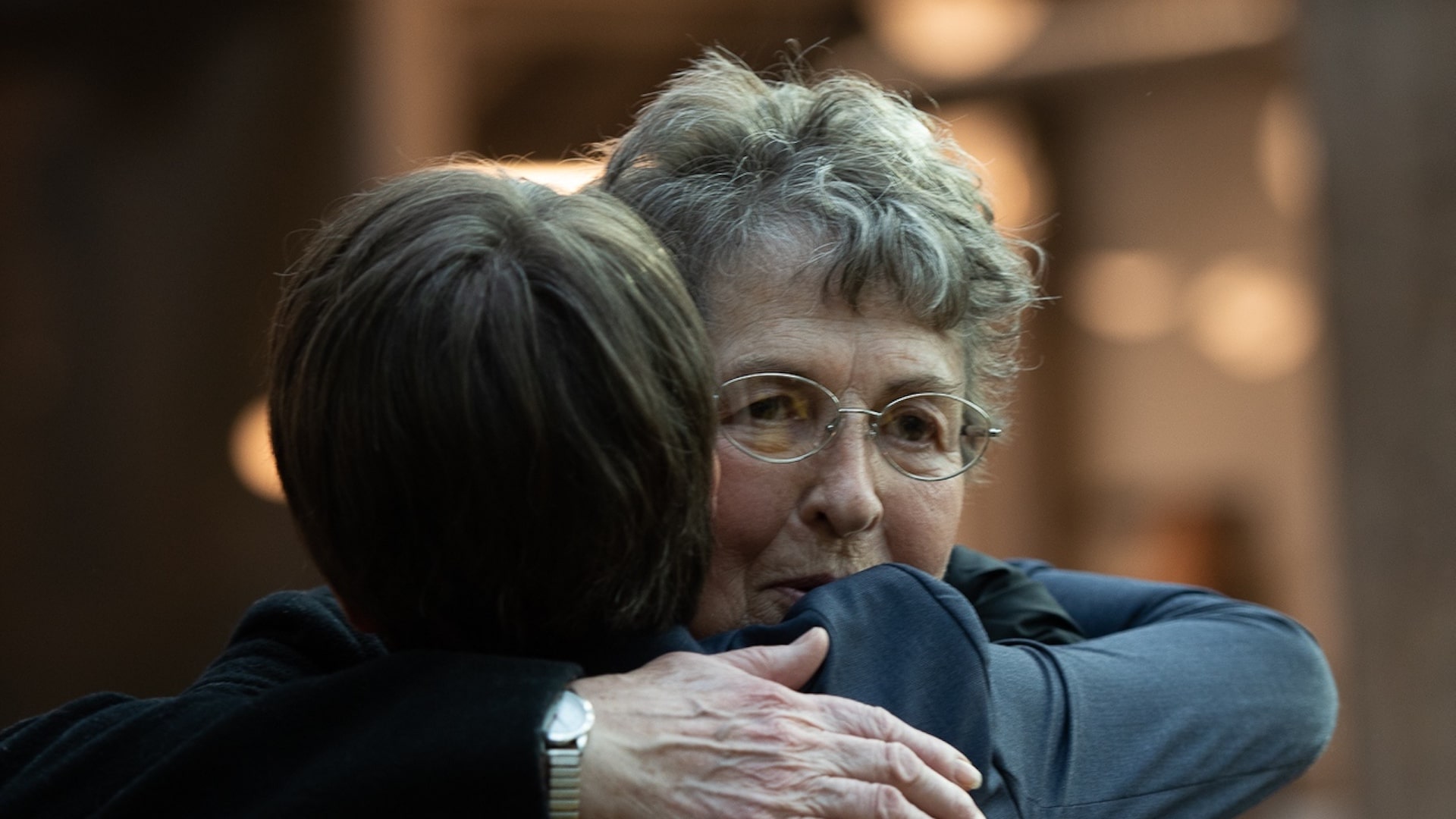 I have an interesting story about Sonia Furstenau, Jan Carroll, Emily and Adam Olsen.

In 2006 Emily and I were planning our mid-August wedding. I was given one important job – secure the person who would officiate.

Part of the reason I had such a minimal workload for the wedding was that I was also the communications manager for Aboriginal Team BC heading off to the 2006 North American Indigenous Games in Denver, CO.

While I’m proud of the job I did to gain exposure for the hundreds of Indigenous youth athletes in 15 individual and team sports from all corners of our incredible province, I am less pleased with my lack of success securing the official to officiate our marriage. (Wow! I am throwing some serious shade on myself here.) I guess I thought I could get someone for the second Saturday in August after I got back from the games in the middle of July (of the same year.)

No surprise that there were no official officials to officiate our wedding and we had 250 friends and relatives ready to celebrate. They were ready because every other part of our big day was effectively planned by Emily.

We needed an official on short notice so by mid-July even an unofficial official would suffice. That is when Emily and I turned to Jan Carroll.

We didn’t know at the time that Sonia Furstenau was Jan Carroll’s daughter, but we did quite like Jan and felt that she would do a great job convincing our family and friends on our very biggest day that they were attending a real wedding meeting the expectations of the Province of British Columbia.

Jan dispensed her job beautifully. Despite almost backing off the bluff and into the Saanich Inlet – saved by one my uncles I think – the service was perfect.

As a result of my procrastination Emily and I now have three anniversaries. The early spring day we met, the mid-August day Jan “married” us, and the late fall day we actually met the official standards of our great province.

It was from Jan that Emily and I received the powerful advice that has become a critical part of the success of our relationship.

She told us that the secret of a successful marriage is to always remember that “one cooks and the other does the dishes.” Ever since, this simple principle has played out in a variety of ways – many that have nothing to do with the kitchen.

Eleven years later I was elected to the British Columbia legislature alongside Jan’s daughter, Sonia Furstenau. I have worked closely with Sonia ever since. We have stood together on the top of the mountain and at the bottom of the valley.

Sonia is as strong and wise as her mother and I am honoured to officially pass the leadership of the B.C. Greens to her.

One thing I know for sure from many hours sitting at the table with Sonia is that she truly has the interest of British Columbians at the heart of her work. Sonia is a powerful advocate, she has a fierce determination to ensure that the legislature in Victoria is the home of governance and not a platform for partisans.

I look forward to continuing to work with Sonia on behalf of our constituents and all our province.