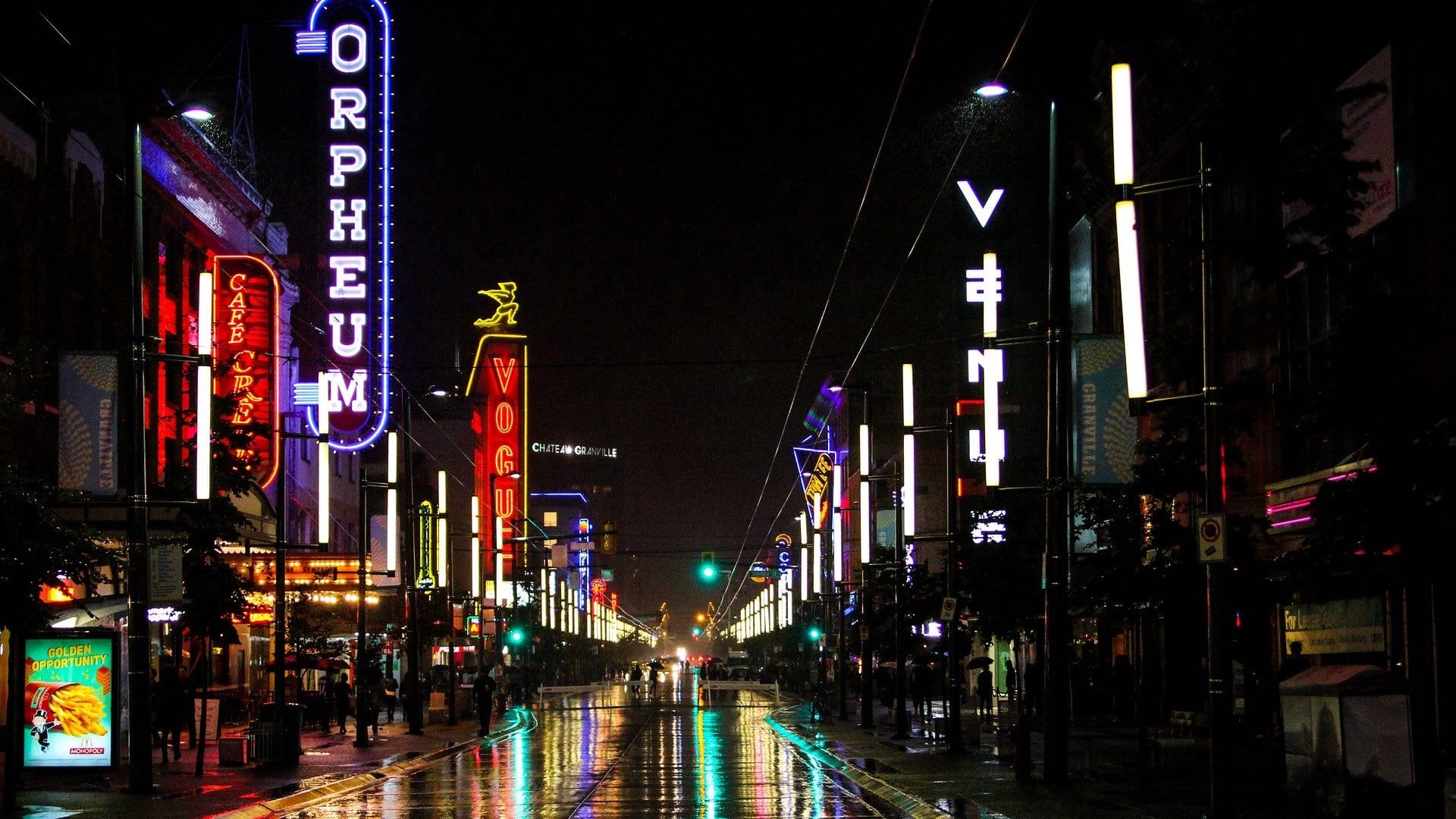 The wellbeing of our communities is threatened and solutions have been in front of provincial politicians for a long time.

We must modernize local government legislation in British Columbia and provide local elected leaders access to the fiscal tools they need to build resilient communities. This is now even more urgently required as COVID-19 has caused community leaders to empty reserves and has increased the strain on property taxes exposing financial vulnerabilities that have been lingering under the surface for many years.

A decade ago I stood at the microphone at the Association of Vancouver Island and Coastal Communities (AVICC) annual convention and asked then-Premier Gordon Campbell and then-Leader of the Official Opposition Carole James about the relationship between the province and local governments.

I had only been elected to the Central Saanich Council table for a very brief time, but it was all the time I needed to understand how deeply dysfunctional the relationship is. Neither leader responded with any interest in addressing the systemic problems and unfortunately many of those issues remain today.

Like so many of our colleagues populating the government and opposition benches, both my BC Green Caucus colleague Sonia Furstenau and I started our journey in governance at the local table. The frustrating responses I received a decade ago are in large part what inspired me to step aside from the Council table to run provincially.

Decisions made by local governments have a powerful impact on our social, environmental and economic well-being. Local government is the closest to the daily lives of people.

One of the most important responsibilities of local government are the zoning decisions that determine where and how the community develops. Local government also builds and maintains critical infrastructure for the water and sewer services required by a modern society, the roads and transit system that our economy rides on, recreation centres where we play, cultural venues where we express ourselves, and other civic assets that breathe life into our communities.

That’s why ensuring community governance is effective and properly resourced is so important and that responsibility is solely on the shoulders of the provincial government. While local governments make key decisions, they rely heavily on the provincial and federal government grant programs to help fund the work.

The day-to-day operations of local government are funded primarily through property taxes. On the other hand, most infrastructure projects are paid for by borrowing, savings and grants from other levels of government. This is where the system breaks down as there is often a clash of priorities that local governments usually lose. As a result they are forced to rework local priorities to match provincial/federal ones. Frankly, this does little to serve the local needs and more to serve the wishes of politicians who want to keep their job, and the partisans insatiable desire to grow their influence and power.

The Union of British Columbia Municipalities (UBCM), of which the AVICC is a regional body, have long advocated for a new fiscal framework to fund our communities. In 2013 they released a major report called Strong Fiscal Futures. The BC Liberals were in government back then and they ignored it, just as the current BC NDP government continues to overlook it.

The dysfunctional intergovernmental relationships that are legislated through the Local Government Act and the Islands Trust Act are holding us back.

No provincial government going back decades has had the political will to have an open discussion about local governance. As a result, the arbitrary lines drawn in policy (and on maps) in another era have been entrenched.

The UBCM report offered a variety of solutions to the primary challenge of every local government – limited access to revenue. It is not sustainable for them to rely only on property taxes and it’s not responsible governance to always be amending their strategic plans based on the political whims of provincial politicians.

This situation has made our communities vulnerable and less resilient. There is a growing infrastructure deficit and the need to renew critical infrastructure dramatically outweighs the fiscal capacity challenging many leaders who know their communities cannot afford to continue borrowing from the future.

This situation has simmered in the background since well before the 2009 AVICC. However, in recent stakeholder engagement meetings with economists about the economic recovery from COVID-19, the warning for the provincial government was clear.

According to the economists local government cannot survive on property taxes alone, COVID-19 is exposing the frailty of the system as it exists and the provincial leadership must to something about it. I suspect that this comes as no surprise to every one of my colleagues in the B.C. Legislature who have any experience in local government.

Where to from here?

This is not the time to bail out local governments with short term programs that just provide more cover for the deep structural problems. There has never been a better time to dig in and show real leadership at the provincial level.

Let’s empower our community leaders with the tools and resources they need to face the challenges and opportunities of the 21st century as a key partner in an equitable green recovery for BC.

It is time for the provincial government to rise to the challenge of modernizing local governance legislation in British Columbia as a legacy of the COVID-19 recovery to:

Image by Jerry Coli from Pixabay