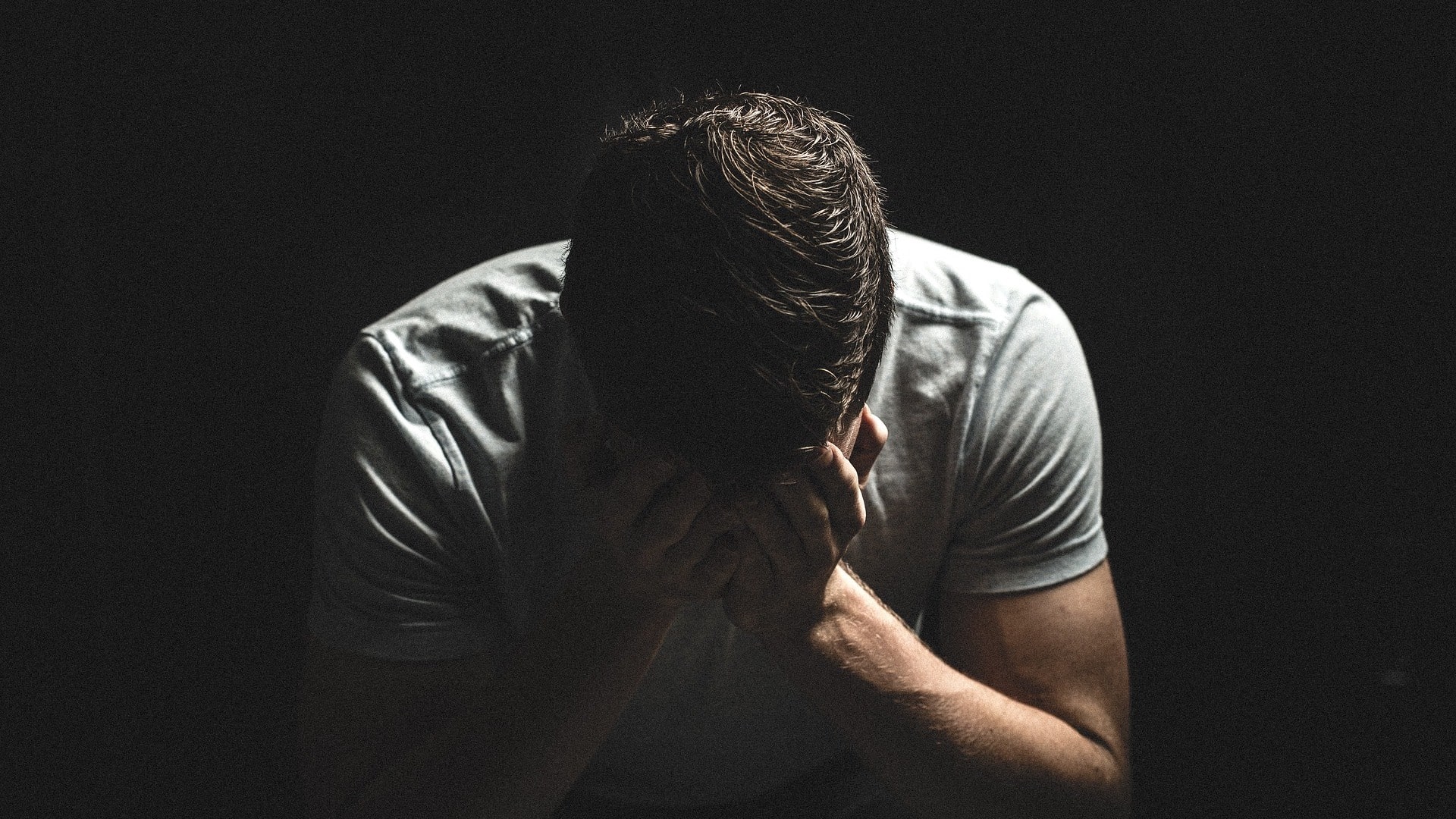 Coming out of the Spring session this past June, I was wholly dissatisfied with my overall health and well-being.

There is no comparison to much of the state of my affairs throughout my thirties, however I could see three years’ effort beginning to slip away.

2016 was a turning point for me. It started with one of those brutally honest conversations with my mother. For those of you who know her, you will know what I mean. I deeply respect her willingness to say it like she sees it.

It was January and I was growing frustrated that the BC Greens would not hold a nomination for Saanich North and the Islands. I had just spent the better part of two years acting as the Interim-Leader and the 2017 election was little less than 18 months away. I wanted to be the candidate and to start campaigning! However, they weren’t ready and it was not happening.

“Get over it,” my mom said. “They are not ready and neither are you. You need to take care of your own business first. You need to look after yourself.”

It might be a surprise to some of you who have met me in person, but I have never been a tall man. And at the time of that conversation I was carrying at least 45 pounds of extra weight. Short and wide!

My mom was right. I was going to stand in front of my community and ask them to trust me to look after their affairs and yet I was barely able to look after my own. I was making a litany of poor choices.

Even though I functioned quite well in public and at events through my thirties, I suffered from depression. It was never a medical diagnosis but it was very real and extremely debilitating. I’m certainly not going to unpack it all here right now but this post was inspired by a thought I had mid-downward dog as I worked out my inner yogi and the flexibility of my hamstrings.

What is the difference between me now and January 2016, before my honest talk with Sylvia? My choices. Salad instead of fries and walking instead of sleeping in. As I’ve shed light on this in previous posts, it all started with minor tweaks.

My mom’s forthright critique of my physique motivated me to begin turning all that potential energy that I was storing around my midriff into kinetic energy.

As I took care of my physical self, my mental, emotional and spiritual well-being also began to improve. No surprise, it’s all connected.

Briefly, the paralysis of my thirties was centred on an overwhelming fear of death. While exhaling a little deeper into my down-dog I remembered the dangerous script that once consumed much of my private thoughts. I associated skinny with sick and so, according to my twisted thinking, if I stayed overweight then I was less likely to die of cancer.

Clearly, there is nothing rational or scientific about this. The decisions to consume soft drinks like I should have been drinking water in order to prove to myself that I was not sick, was exactly the thing that was making me sick. Just a different kind of sick.

We all feel depression

Back in 2016, my mom saved me and her advice, now three years old, came to the rescue once again. Coming out of the past Spring session, with high stress political drama, tension and brinkspersonship, I felt it all slipping. Sloppy eating and excusing a second day of no exercise, for example, were all leading poor communication and sloppy work. I was emotionally fragile and spiritually drained.

I’m committed to a higher standard and I know I cannot expect that of my colleagues if I’m not going to be accountable to myself. We are hardly going to convince our constituents that they have little to worry about for the future, if the self-care of the people making decisions on their behalf, advising them and administrating the governance is anathema to the culture of politics.

So, I continue my cat-cows, and I am warrior-ing up, choosing salad instead of fries and walking out my angst in the beautiful Brentwood mornings. Whether I feel like doing it or not, I’m always more inspired when I get home.

Just as my poor health was produced by poor choices, so is my good health. I can’t say that it will produce more decisions you agree with but I will be at the table better prepared and informed, with a clearer, more rested mind and an increasingly open and flexible posture.

Image by StockSnap from Pixabay