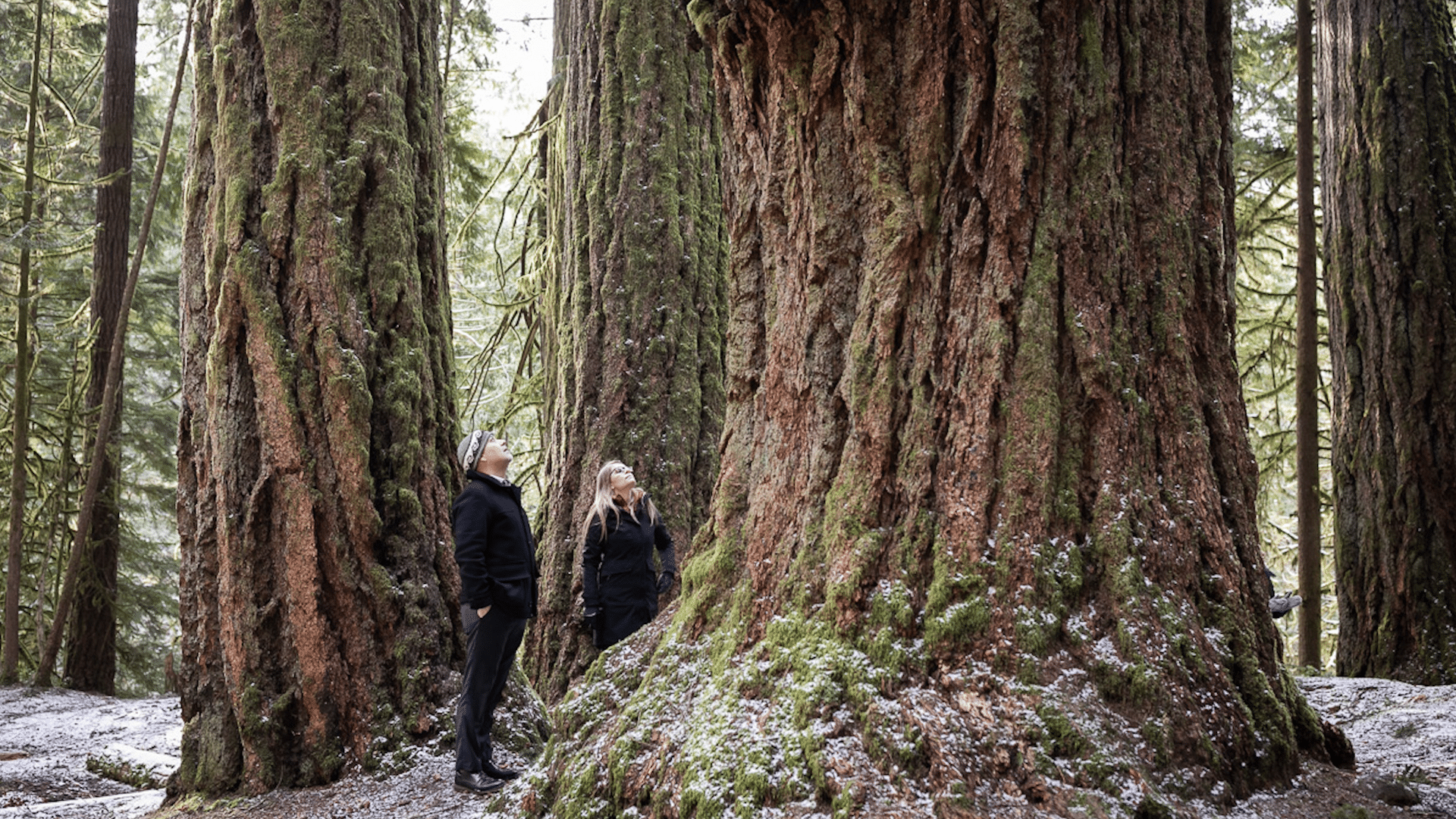 Budget Estimates is an oft-overlooked aspect of our work in the legislature.

Once legislators have passed the budget the debate moves to Estimates. This is an opportunity for members of the opposition to ask direct questions to the Minister about their budget.

In reality, the questions are wide ranging and rarely stick to just the current budget cycle. This opportunity gives members of the opposition time to dig in and ask about the philosophical approach of the Minister and government. During Estimates the Minister has the full support of their senior staff.

The Estimates schedule is up to the government, but the annual budget cycle is not complete until these votes pass for each Ministry.

These debates are extremely slow moving. A Member asks a question, the Minister convenes with senior staff, then the Minister answers the question, and a Member asks the next question. Needless to say, it is not as exciting as the theatre of Question Period, so fewer people watch it. But it is no less important!

All of these discussions are on the record on Hansard. They capture important exchanges where the opposition has the space and time to press a Minister when they fail to provide a clear answer (or response).

So with that background, here are two troubling responses from Hon. Doug Donaldson (Minister of Forests, Lands, Natural Resource Operations and Rural Development) to questions from BC Liberal MLA John Rustad about the BC NDP’s approach to the protection of coastal old-growth.

As the Ancient Forest Alliance pointed out in their advocacy with our caucus, coastal old-growth stands on BC’s coast are not a renewable resource – it takes 200 years for second-growth forests to begin to display some old-growth characteristics. On the South Coast 75% of these forests have already been logged. That includes over 90% of the high-productivity valley bottoms. High productive old-growth is essential for salmon, for carbon sequestration and watershed health. That’s why calls to protect these precious stands have been escalating.

As the Minister succinctly responds to MLA Rustad – government doesn’t intend to protect much.

Further, I have been in meetings with the “environmental organizations” whose interest is in “protecting old-growth forests to a larger extent.” They have been exceptionally clear with us that they have been explicitly clear with government. In other words, there should be no confusion about their desire to protect the remaining high productivity old-growth on the British Columbia coast.

And, the 13,000 emails I have received in two years from British Columbians suggest the government is on the wrong track on this issue.

In that light, Minister Donaldson’s answer is incredibly disappointing.

For the little bit of time remaining that we have in some questions today, I actually want to talk a little bit about some of the coastal issues, just from a staff perspective. The first question to the minister associated with coastal issues is: is the minister considering a moratorium on old-growth logging?

We’re not considering a moratorium on old-growth logging.

Boy, if only questions could be that quick and answered on both sides, we’d be through this in a day or two.

Does the minister anticipate or see within this upcoming budget any changes to the amount of old-growth fibre that would be continually contributing towards the annual allowable cut?

Currently second growth on the coast comprises about 46 percent of the harvest. So second growth is a significant contributor to the annual allowable cut. I’ve met with environmental organizations that are interested in our approach to old-growth management. It was addressed, to some degree, in a coast process that we had about increased fibre utilization of what we’re actually harvesting that will actually contribute more fibre to mills and to pulp mills as well.