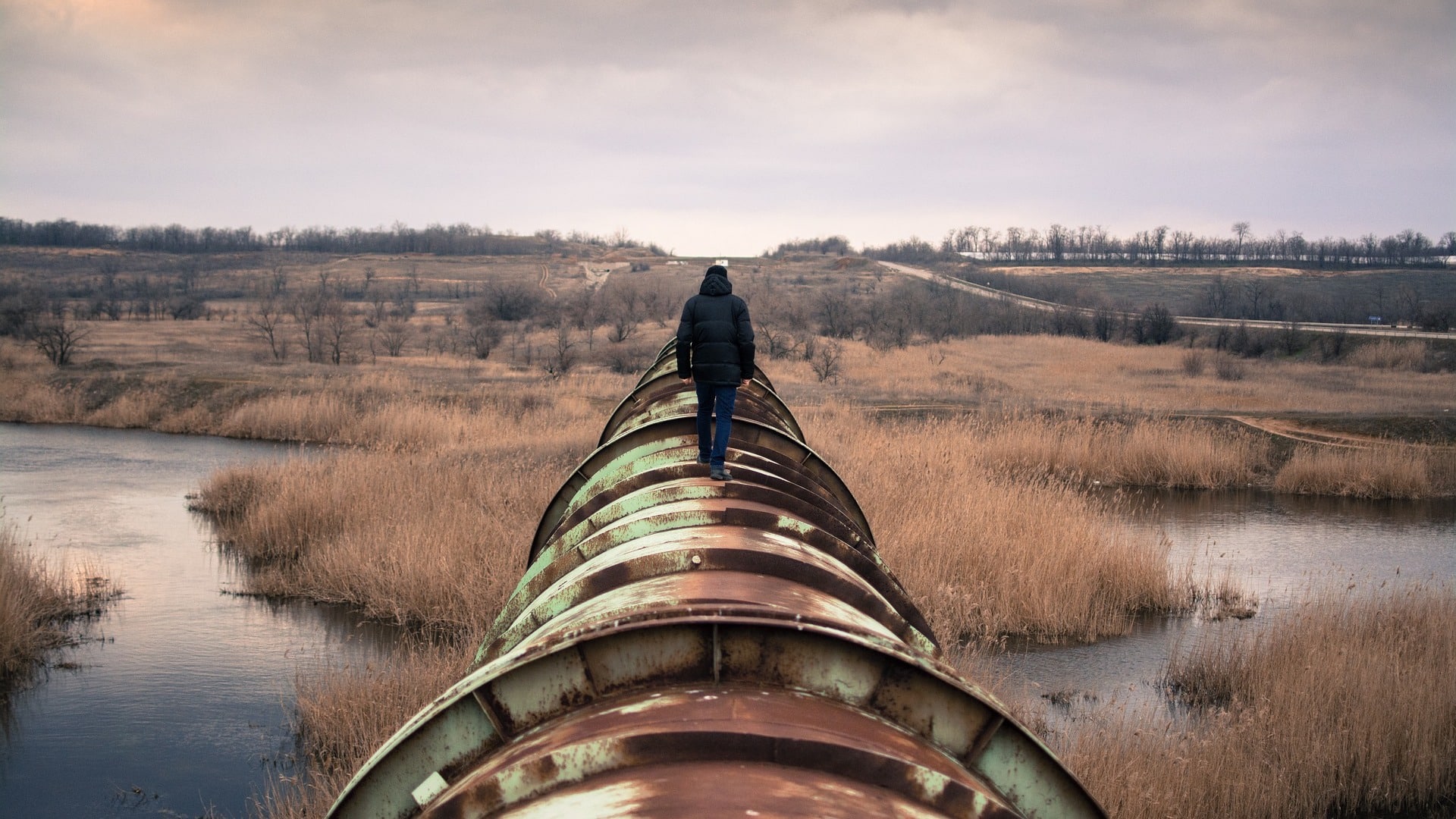 I heard a quote the other day,

“They act out of fear of consequence, not out of conscience – Why? because you reward them for it!”

Cuomo is brash. This quote comes from the middle of a rant about the political divide in the United States. It was actually very good, perhaps it was more of a verbose lamentation. Nevertheless, at a high level this is applicable in our divided politics.

The wrong incentives motivate us.

In the debate on the LNG tax bill last week, more of that was exposed. Even though the votes on the record for these tax breaks show every BC NDP and every BC Liberal standing for them — and only the 3 Greens against — this does not accurately reflect the sentiment in the Chamber. I can see it, and I have been told otherwise. While I deeply respect the challenge that each of my colleagues struggle with – personally, professionally and politically, I wonder why do they stand with such confidence when Mr. Speaker calls the vote?

One explanation is the perverse incentives in our political systems. To Cuomo’s point: for decades now, politicians have been acting out of fear of consequences, not on their conscience.

I had numerous conversations with my colleagues last week “who agree with much of what I am saying” in my speeches about the LNG tax bill. Yet, when the vote was called, there were only 3 of us standing to reflect that.

There are not strong enough consequences for knowingly disconnecting information. For example, how is it that there can be a  majority of support for the LNG industry in British Columbia  and an almost perfectly equal opposition to fracking?

It’s because for many British Columbians the two are not directly connected. The LNG pitch based on a false premise that it is our duty to the rest of the world to help them get off coal, because burning gas is cleaner than burning coal.

But, fracking is really bad for the environment. Concerns about water use, earthquakes, toxic tailings ponds pock-marking the landscape, habitat destruction and more are all realities of the fracking industry. They are our burdens and British Columbians are very concerned about that.

The LNG narrative has been, and continues to be, dishonest. An honest discussion would account for all aspects of the fracked gas supply chain, not just the convenient chunks.

An honest accounting of the economics does not stop at the revenue projections, but decision-makers would have to reflect on the projections of the environmental, social and other costs of the decision as well. Unfortunately, potential revenue is the only thing dangled in front of British Columbians.

My guess is that this decision about LNG and the future of our planet is being made by political operatives measuring consequences.

The BC Liberals will tell British Columbians:  “this is our work; it was always this timeline; the BC NDP have done nothing (except make it worse). All this aside, we support it because we always have.” There are political consequences for them to vote against it.

The BC NDP on the other hand are calculating that if they can accomplish what the BC Liberals could not, then they will get a political win. If they can all weather the storm for a few weeks while this bill is in front of the House and keep their numbers in line (standing up when their supposed to), they might win some seats in non-traditional areas.

Finally, they are gambling that there will not be any consequences with their voting base. They betting their voters will look at the ballot in the next election and do what they have always done.

That’s the final part of Cuomo’s comment. Why do politicians act on consequences instead of conscience? Because, they are rewarded for it.

Image by Free-Photos from Pixabay