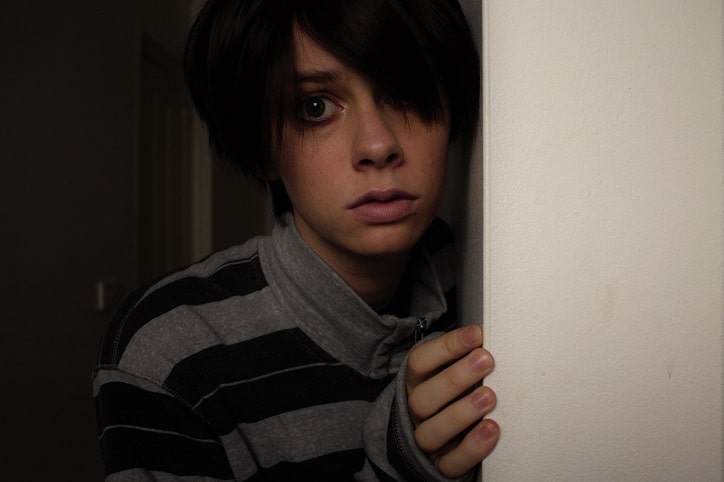 When I delivered the news last summer that the BC Green Caucus could not support the proposed amendments to Bill 22: The Mental Health Amendment Act, Premier John Horgan was angry. He expected us to fall into line and later he made it clear our lack of support for the bill was a prominent factor in his decision to pull down his minority government, and call a snap election.

Bill 22 amended the Mental Health Act to give health care providers the ability to involuntarily detain youth experiencing drug poisoning for between 48 hours and seven days. Our concern was how the new powers were drafted and the increased risk for further harm, instead of healing. We were specifically concerned about the disproportionate impact these changes could have on Indigenous youth. Check out this audio recording of my second reading speech that I was prepared to deliver.

At the time I was confident our caucus decision was solid. We had done our research. We had numerous meetings and briefings with Minister Judy Darcy and her senior staff and met with external stakeholders and outside sought advice from experts. Every one expressed significant concerns with the potential impact of the language in the bill.

“the number of children and youth who are receiving involuntary mental health services has increased alarmingly. In the 10 years between 2008/09 and 2017/18, these admissions rose from 973 to 2,545 – or 162 per cent. This raises troubling questions about the adequacy of the voluntary, community based system of care and treatment and its ability to avoid unnecessary involuntary detention. Clearly, the time has come for government to devote special attention to how the Mental Health Act can be improved in its operation and administration to better protect and respect the voice and the interests of children and youth it affects in such profound ways.”

The BC Green Caucus was concerned that Bill 22 would further entrench the coercive system with limited clinical evidence it would improve health outcomes for young people, especially Black and Indigenous youth. We have been encouraging the provincial government to increase access to the voluntary mental health services and we hope that this new report convinces Premier Horgan that putting the involuntary detention of youth ahead of providing voluntary, community-based mental health services is a wrongheaded approach.

The findings of the report are alarming, including that youth were not advised of their rights, government has not been maintaining good data and “that oversight of restraint and confinement measures – which may be experienced as traumatizing – is inadequate.”

This is particularly troubling considering that just this past summer through Bill 22, Premier Horgan and his Minister of Mental Health were prepared to legislate a clause that would have allowed children and youth to be detained through chemical, electronic, mechanical, and physical means without limitation.

It is clear that Premier Horgan’s prioritization of expanding the detainment powers of the Mental Health Act is out of touch with needs of youth struggling with mental health and addictions.

While hospital-based stabilization following an overdose is appropriate and necessary in some cases, British Columbians need their Premier and Cabinet to expedite their efforts to provide compassionate, voluntary community-based services to address substance use.

Let’s not ignore the voices of our children and youth.

“RCY heard that what the young people most yearned for while experiencing detention was connections with family, friends and community to support healing, instead of the loneliness and separation felt in the hospital setting.”

Image by Kian Hall from Pixabay