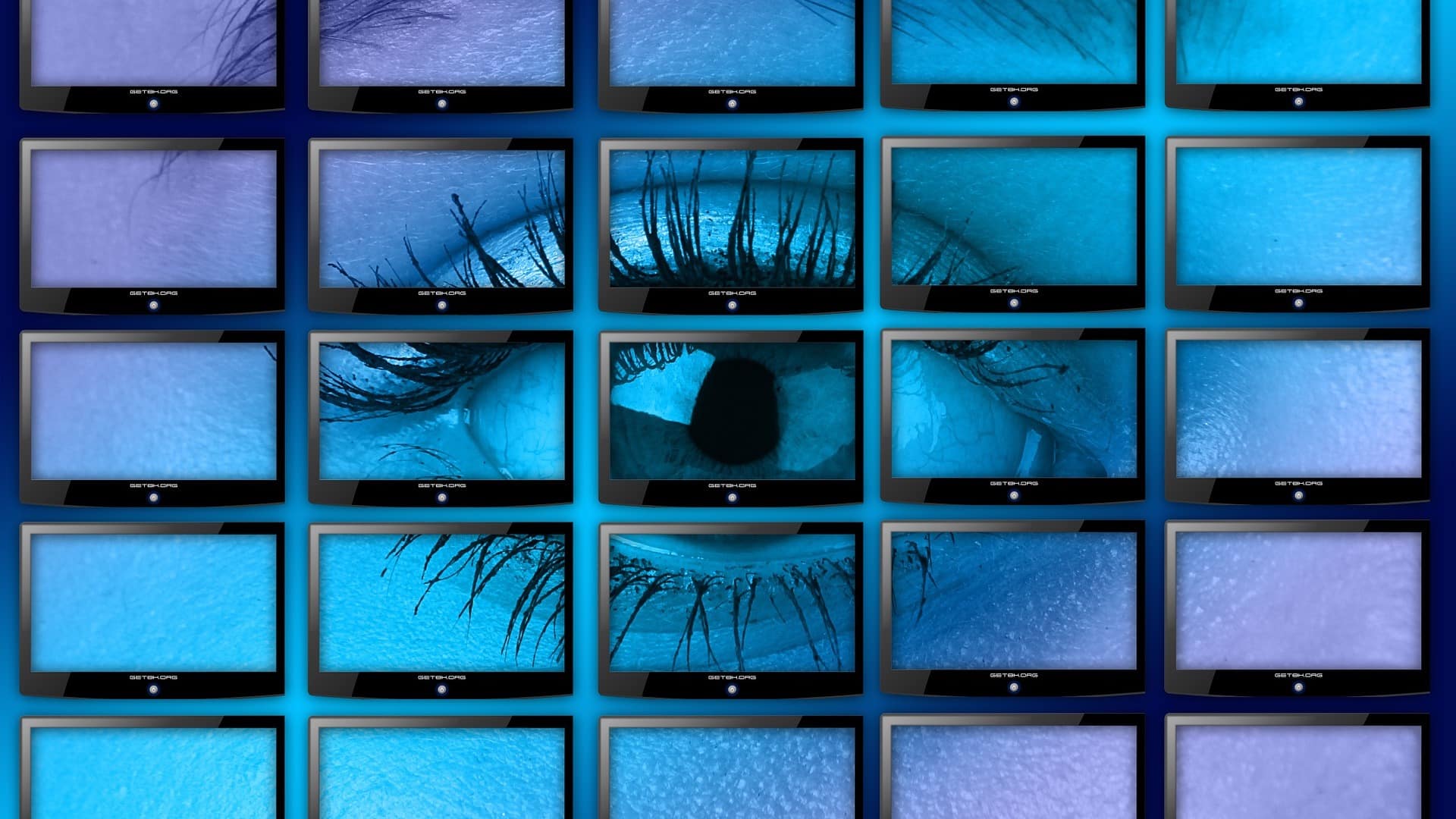 It came as a recommendation to a post I did a while back about the panopticon. The idea was introduced to me in a Philosophize This! podcast episode on Michel Foucault where he discusses Jeremy Bentham’s idea of a prison layout where a single guard can visually watch a multitude of prisoners while the prisoners are not able to see the guard. In other words, the prisoners never know when they are being surveilled. I end my original post by quoting podcast host Stephen West’s haunting words about the “modern social prison.” Social media.

Psychopolitics is a more dense, deeper dive into the subject. It’s going to take days of rolling around in my head for some of it to settle. It cut to my core. I’m a little bruised as I sit here waiting for the ferry to take me home from Pender. I realize how so much of how I think and the content of this blog has been entirely predictable. Really, my journey of self-optimization is not changing the culture it is the culture. (Despite that I’m not going to just let myself go!)

The premise of Bentham’s panopticon was that prisoners could be watched very efficiently and it allowed for power, control and discipline to be exerted with ease. However, the culture that digital technology and big data has made so accessible is one of self-surveillance.

“Digital Big Brother outsources operations to inmates as it were. Accordingly, data is not surrendered under duress so much as offered out of an inner need. That is why the digital panopticon proves so efficient.”

“Today, unbounded freedom and communication are switching over into total control and surveillance. More and more, social media resemble digital panopticon keeping watch over the social realm and exploiting it mercilessly.”

Han reminds us of George Orwell’s classic Nineteen Eighty-Four. This story is a warning of the need for citizens to remain vigilant of a repressive government or Big Brother and the surveillance-state. However, maybe while we were fearing a government surveilling us, we have been accepting a much more subversive, subtle and devastating fate.

“Orwell’s surveillance state, with its telescreens and torture chambers, is fundamentally different from today’s digital panopticon, with its internet, smartphones and Google Glass. In the digital panopticon, the illusion of limitless freedom and communication predominates. Here there is no torture – just tweets and posts. Nor is there a mysterious ‘Ministry of Truth’. Transparency and information have taken the place of truth. The new conception of power does not involve controlling the past, but steering the future psychopolitically.

Neo-liberal technology of power does not prohibit, protect or repress; instead, it prospects, permits and projects… Needs are not repressed, but stimulated. Confession obtained by force has been replaced by voluntary disclosure.”

For those of you following along with my daily blog posts, you might understand how this reached in and touched a nerve.

No matter how raw, I believe this essay has a message for all of us. He is speaking to all of us; some more than others. It allowed me to understand how deeply the social engineering of technology and data reaches into our lives. It’s an important awareness no matter how sobering it is!

Image by Gerd Altmann from Pixabay

← Take a breath... (Part 2) Shocking salmon returns to the Fraser →