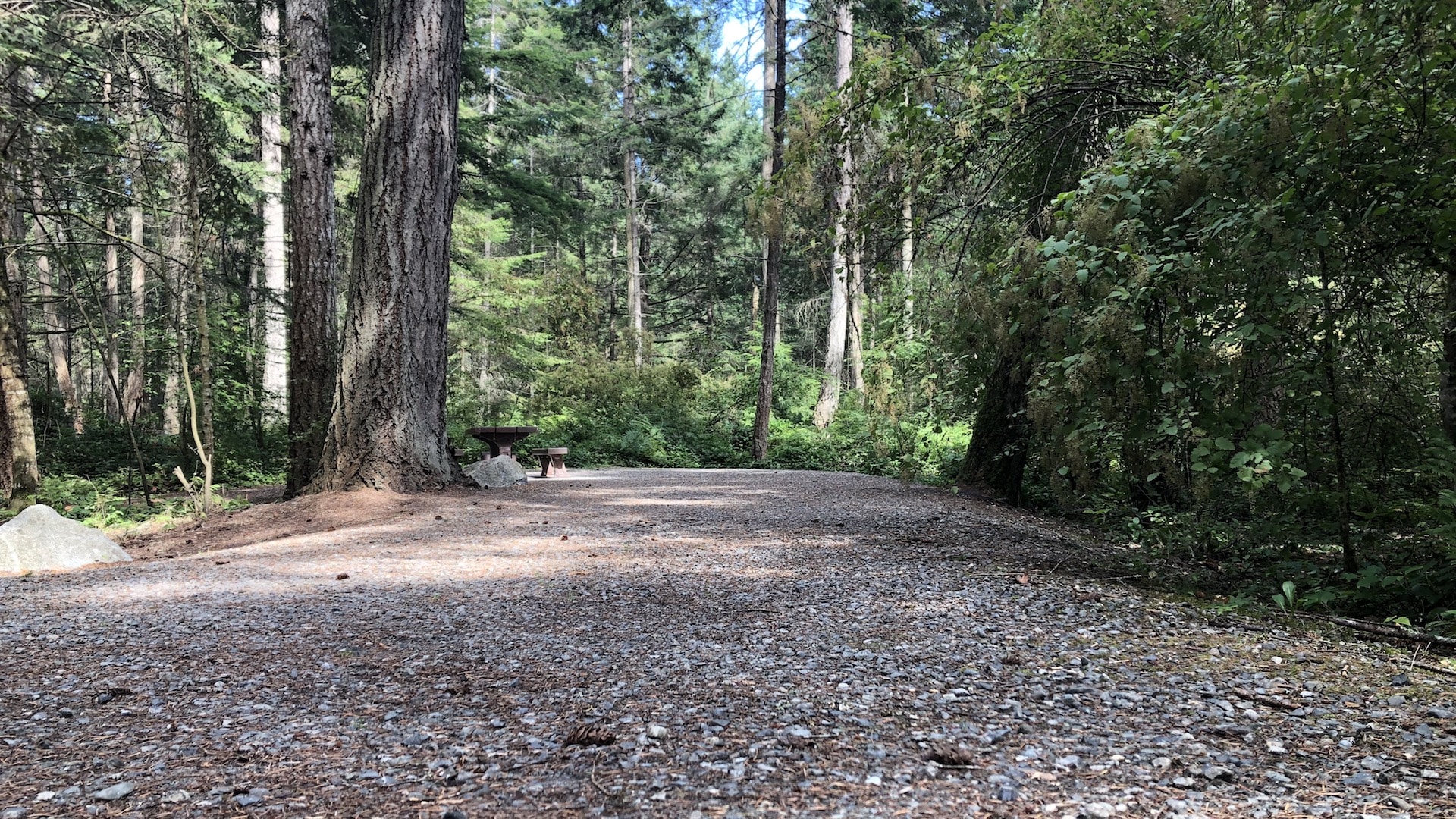 Many of my summer days have been spent in a British Columbia Park. I loved the familiar sound rolling through the trees of the “Two-Wheelers” a ramshackle gang of pre-teens on bicycles thrown together by chance for a few days under the shade of a grove of Coastal Douglas fir, cedar, maple and arbutus. Manning Park was a family favourite, as was Kalmalka Lake near Vernon. These were the days where we were playing carefree from dawn till dusk.

The third Saturday of July was Parks Day and my family just happened to be camping at Rathtrevor Beach in Parksville. This was another target destination for my family as we explored 1980’s SuperNatural British Columbia in our tent trailer.

I have a semi-regular meeting with a group who call themselves “The Elder’s Council”. More organized than the “Two-Wheelers”, they are retired public servants who worked in B.C. Parks throughout their careers and who want to see the best for our parks. I have little background in this area and so I’m grateful they will share their knowledge and experience with me. We talk about how we can maintain and grow the park system.

There is a big difference between Parks when I was a kid and now. We learned a lot more than just basic tribal human instincts during a camping trip. I remember all the kids gathering in the evenings to learn about nature from the Park naturalist. These were valuable lessons to set firmly in my mind an awe and respect for the natural world.

In my last conversation with the Elders, I advocated for a complete paradigm change. Parks is land that we set aside from our plundering. So when the Minister of Forests needs to defend completely unsustainable logging practices in one place he can point to another place and gain comfort because it’s a protected area.

Park usage is increasing and the advent of the viral social selfies has made some places famous, drawing thousands of people each year to previously quiet locations. This topic was the focus of the conversation on The Big Story Podcast between host Jordan Heath-Rawlings and The Walrus journalist Joel Barde. On one hand, it’s great to hear how people are getting outdoors. On the other hand, it’s having a big impact on our Parks.

It is pretty clear from how the light in our kids eyes shine a little brighter when we spent even a few short hours in the trees that protecting natural spaces, preserving ecosystems and spending time away from the city is good for the spirit! There is so little trust that the decision-makers can restrain themselves from resource development that we obviously need Parks. If everything outside a park is vulnerable to devastating resource extraction, then we need to rapidly expand our Park system. However, I hope we can reform our other decision-making to ensure that the only safe place is not behind an arbitrary black line.