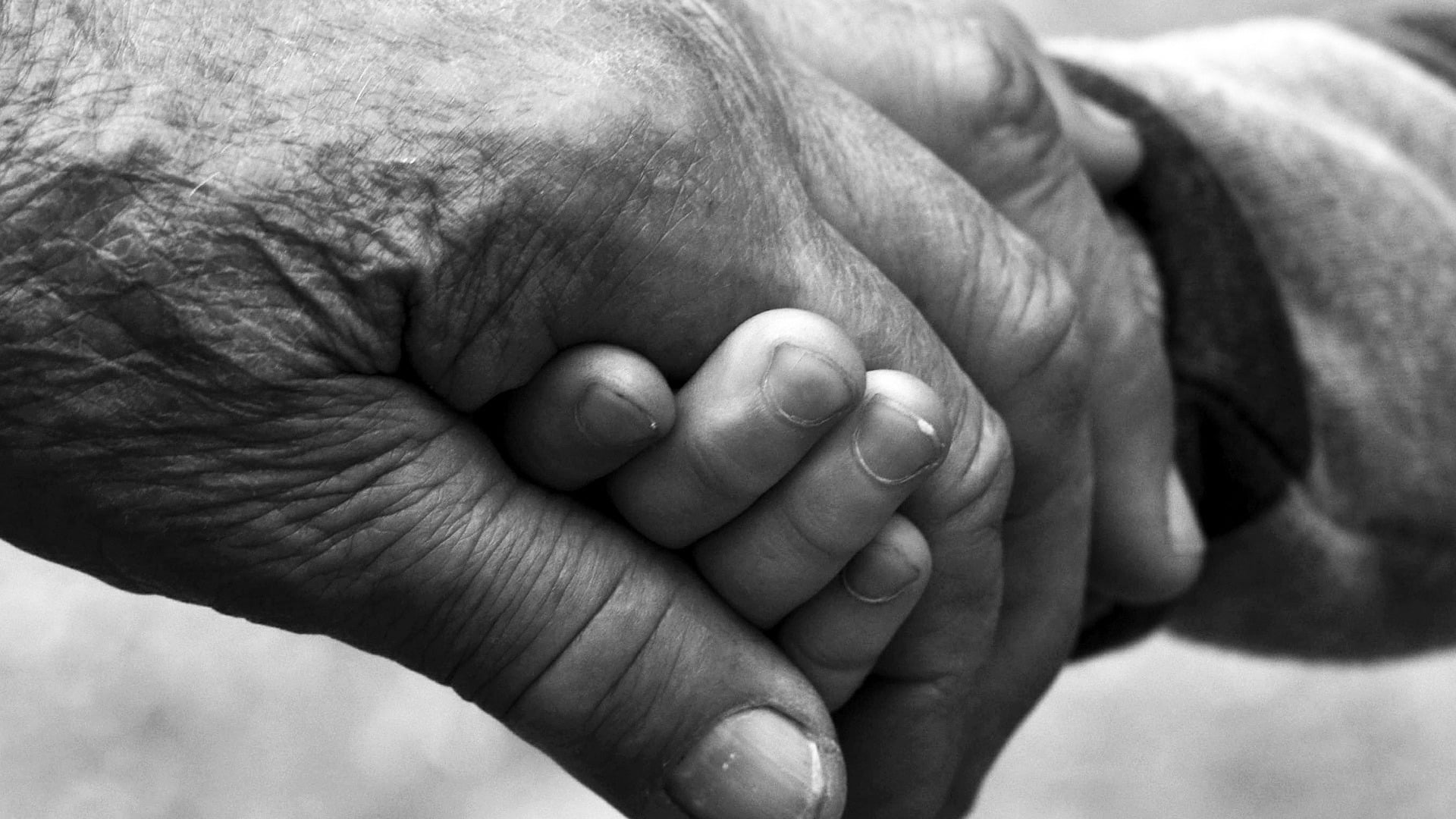 I have been thinking about the initiative to lower the voting age in Canada and British Columbia to 16. My colleague Andrew Weaver has introduced a Private Member’s Bill about this three times in the British Columbia legislature. His most recent attempt was on March 13, 2018 and Premier John Horgan agreed to consider it. Despite this, the voting age in B.C. is still 18.

There are ongoing efforts to lower the voting age by youth organizers such as the work of Liam Christy in Kamloops. In addition, recently, groups like the Dogwood began a campaign to support lowering the voting age.

“What makes you hopeful for the future?” I was asked recently after a long conversation about the single biggest existential threat we face, the climate crisis.

It’s pretty simple really. Despite the overwhelming reality that almost every aspect of our modern culture needs some amount of re-engineering away from the perverse rewards for short-term thinking towards governance that is organized for, and evaluated by, long-term economic, environmental and social impact, I’m seeing the incredible force of young people making a difference. The passion and understanding of young people across the globe is inspiring. They have a powerful voice and they are growing increasingly effective as a catalyst for the change we need.

Change: one conversation at a time!

I support reforms to our democratic institutions like proportional representation and lowering the voting age. They are worthy issues to champion and move forward. We must ensure that in future elections youth will be able to engage our democratic process and remain involved throughout their lifetime.

However, even before we lower the voting age, youth have an opportunity to have their voice heard indirectly in every election. It’s one of the first rules of good ol’ fashion campaign tactics: knock on doors. In keeping with the modern culture of crowdsourcing disruption, a vast majority of youth don’t actually have to go too far from home. In fact, they could start in their own home by talking to their grandparents, parents, aunts and uncles, older cousins and close family friends. Think of the impact if every young person has 20 conversations between now and voting day.

Image by debowscyfoto from Pixabay

← Defending ancient trees: It's in our fibre No tossed butts →