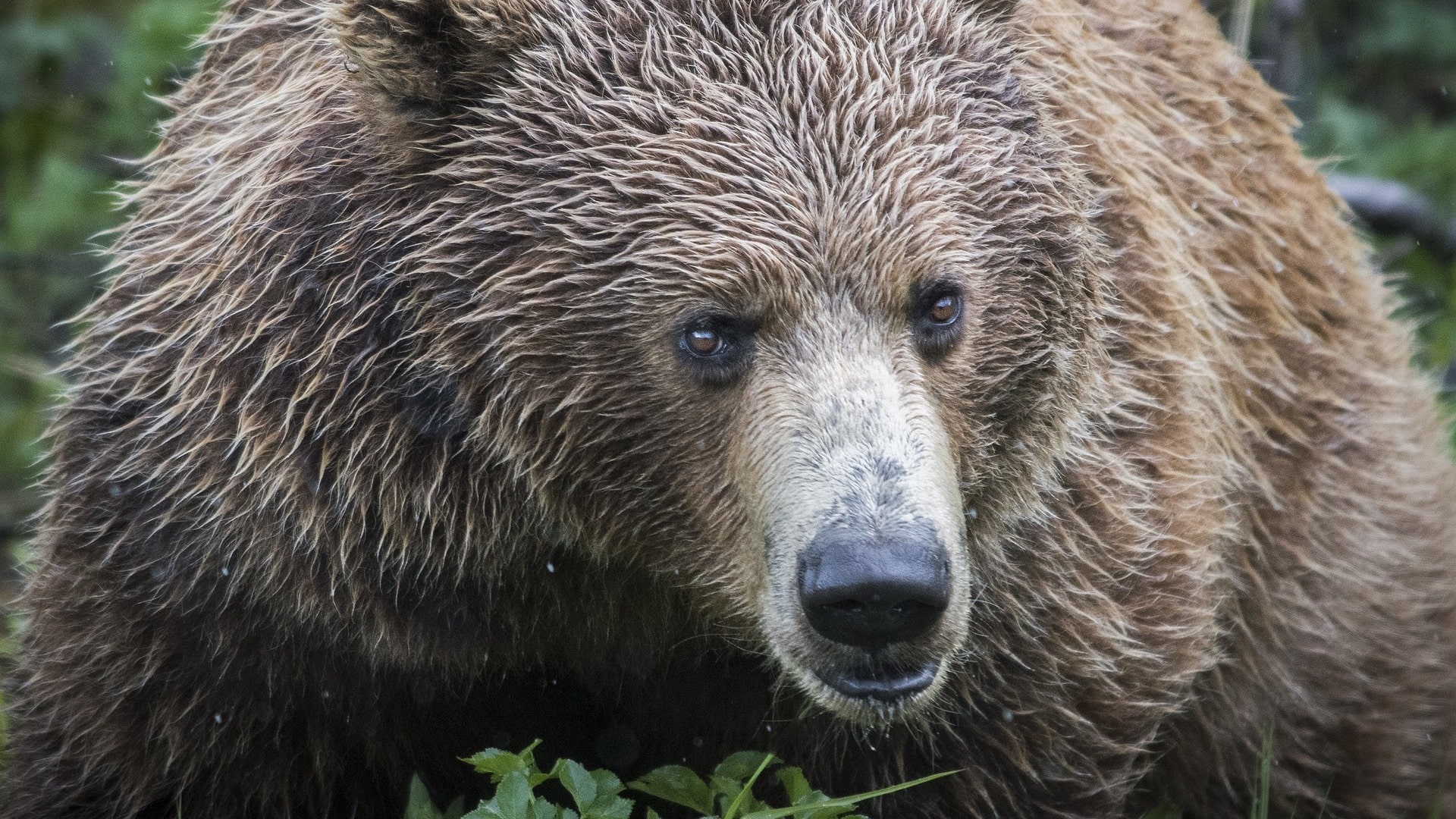 A few months ago, I wrote on the whiteboard in my office boardroom “big bears, big fish and big trees.” Those words have been there ever since. They are three world-famous icons of British Columbia.

In a previous post, I said that we are still acting like a resource colony. My critique of our decision-making process is that we have a culture in our province that the bountiful natural resources that bless our lands and oceans exist a) for the benefit of humans and, b) for the benefit of some other foreign or corporate interest.

Strip it and ship it!

When Europeans showed up in boats on the west coast of North America and established a presence here, corporations such as the Hudson’s Bay Company began extracting wealth from “their” newly found territory. Forestry, mining, fishing and agriculture are the foundational industries of our province. It took little time for European settlers to begin stripping and shipping the wealth on behalf of, and under the authority of, the British Crown.

There is a perspective that trees, fish and wildlife, minerals and any other natural resources that we could possibly derive value from exist solely for human use. While it might be a gross over-generalization, this perspective is not shared by the Indigenous people in North America. Certainly not the W̱SÁNEĆ where I am from. These “resources” bless us with their utility, they are not our entitlement.

In my initial meetings with legislative staff back in 2017, they asked me what my priorities are. “Big bears, big fish and big trees,” I said. “It’s my trifecta!”

I am proud of the B.C. Green Caucus role in advancing these issues over the last 24 months. Grizzly bears have more protection from trophy hunting than now than they have for many years. The issues around wild salmon was no where on the provincial radar at the beginning of the 40th Parliament and our work has been a critical force in elevating its prominence once again. This includes a $140 million fund to support the efforts to protect this critical species. Finally, we have begun our concerted effort to protect the ancient, giant trees in British Columbia.

While it’s not a bad idea to stop and celebrate the distance we have come, it must be done with the understanding that we have a long way to go!

There have been a few attempts on social media to pass this work off as simply environmental activism. I have no problem with being a leader in environmental action. I’m proud of our work on behalf of these species critical to our province. However, it is far more than a monolithic stance for environmental values. There are social and economic issues as well. The cost of degrading our environment, increasing impacts of storms, weakening the social fabric and well-being of our people and communities are all substantial concerns. In addition, it is a mistake to underestimate the economic opportunities of tourism for bear viewing, ancient forest visits and sport fishing. Finally, to make the most of the limited resources we have access to, we should be rapidly moving to diversified, value-added manufacturing sectors founded on innovation.

It’s time to change the culture in British Columbia. These resources do not exist solely for our economic benefit. They are part of an inter-connected web of biodiversity. Our survival requires the biodiversity to remain intact. The colonial approach of our past is not sustainable. Balancing the environmental, social and economic needs of our province will require a shift in our cultural paradigm away from extracting and exporting.  Embracing the economy that got us here is easy and politically safe. Tinkering around the edges will not be enough, what we need is a transformative vision with a thoughtful, organized and well-designed transition to support people and communities.

Image by skeeze from Pixabay

← Digital avatars, simulations and genetic material Grab a paddle and pull with us! →