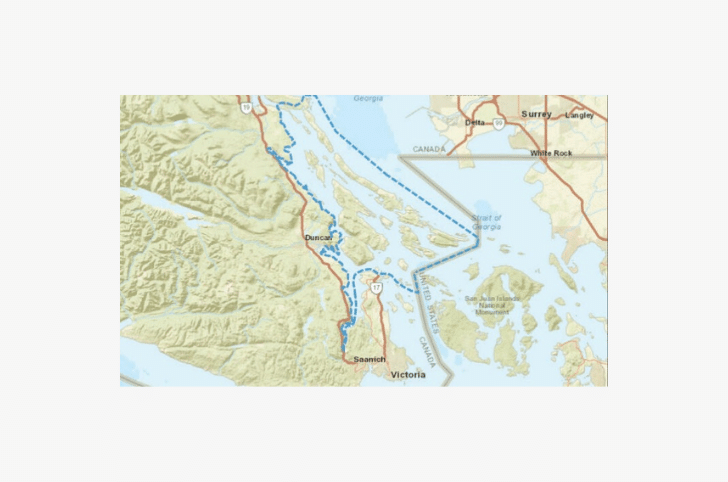 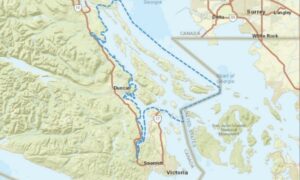 In August, the province approved a ministerial order to ban new applications for private moorage in the southern gulf islands and southeastern shoreline of Vancouver Island. The order is effective from August 24, 2021 – August 23, 2023.

In September, I met with Minister of State for Lands and Natural Resource Operations, Hon. Nathan Cullen, to discuss the decision of his government. My apologies for not reporting on that meeting earlier. (You can find the Gulf Islands Driftwood reporting on this story here and here.)

A growing backlog of applications for new docks, and the length of time to process them, has been an issue that has persisted for many years. I have met with constituents, local businesses, and Ministry staff to discuss the issue since I was first elected in 2017. There are some cases of applications languishing for 5-6 years.

In my meeting with Minister Cullen and government officials responsible for processing applications, they explained that the issues causing the delay include the volume of new dock applications and persistent staffing shortages. However, it’s important to acknowledge the context provided by the statement offered to the Driftwood where Ministry officials note “the cumulative impact of the proliferation of private moorage docks on southern Vancouver Island and the Gulf Islands has not been adequately characterized or measured.”

This last point is no small matter. The B.C. Supreme Court decision (Yahey v British Columbia) in June, on Blueberry River First Nations treaty rights, further changed the consultation and engagement landscape with First Nations. (Check out Emma Gilchrist’s reporting in The Narwhal.) The provincial government must be careful in what they approve, and how they do it.

This situation led to the recommendation from the public service for the ministerial order to ban new applications until the office responsible for processing the applications could catch up, and a new framework with the local First Nations could be negotiated.

Minister Cullen was clear the ministerial decision had no connection with the review of the Islands Trust policy statement. The order was only a response to a request from the provincial bureaucracy. The fact it came at the same time as the Islands Trust decision to consider a ban on new docks was coincidental.

Islands Trust Chair Peter Luckham noted in the Driftwood article that the province did not consult with the Trust in advance of making the decision. I can confirm the Ministry also did not inform me that the decision was coming. It was a surprise to all of us.

I raised this lack of consultation and communication with Minister Cullen and encouraged his government to be more proactive in communicating their intentions for all the obvious reasons. The order includes territory beyond the southern gulf islands, shoreline outside the Trust area, including the west side of the Saanich Inlet north to Nanaimo.

The limited capacity of the provincial office to process the applications, the B.C. Supreme Court decision, and the priority of Indigenous leaders on the broader relationship with the Crown governments has slowed the processing of the current load of applications that are in the system.

The Minister made it clear that all applications that were in the system prior to August 24, 2021 will be processed as normal. This order only affects new applications.

Over the next two years the provincial government is going to be working through the backlogged applications, creating an inventory of the docks that exist (legal and illegal), and working with local Indigenous leaders to develop an improved system for review of private moorage in the territory.

The impact of provincial decisions and outstanding work of appropriate Crown-Indigenous relations should not be overlooked.

Provincial decision-making processes must change, and they have to address the accumulative impact of their decisions on Indigenous rights. These issues are complex, especially in the territories covered by the Douglas Treaties (southern gulf islands) and it is critical the province address them and not waste the time and space they have given themselves though this ministerial order.

Over the next two years I will continue to advocate for all my constituents who have an application for private moorage already in the system. In addition, I will press the provincial government to ensure they are advancing the important work of developing an efficient system that respects our legal and moral obligation to Crown-Indigenous relationships on the coast.

← Rapid Antigen Tests: Is it ever too late to better inform your next decision? MLA Column: Good public policy, not optics, should be government’s goal →