Column: Ferries are our marine highway, a provincial concern 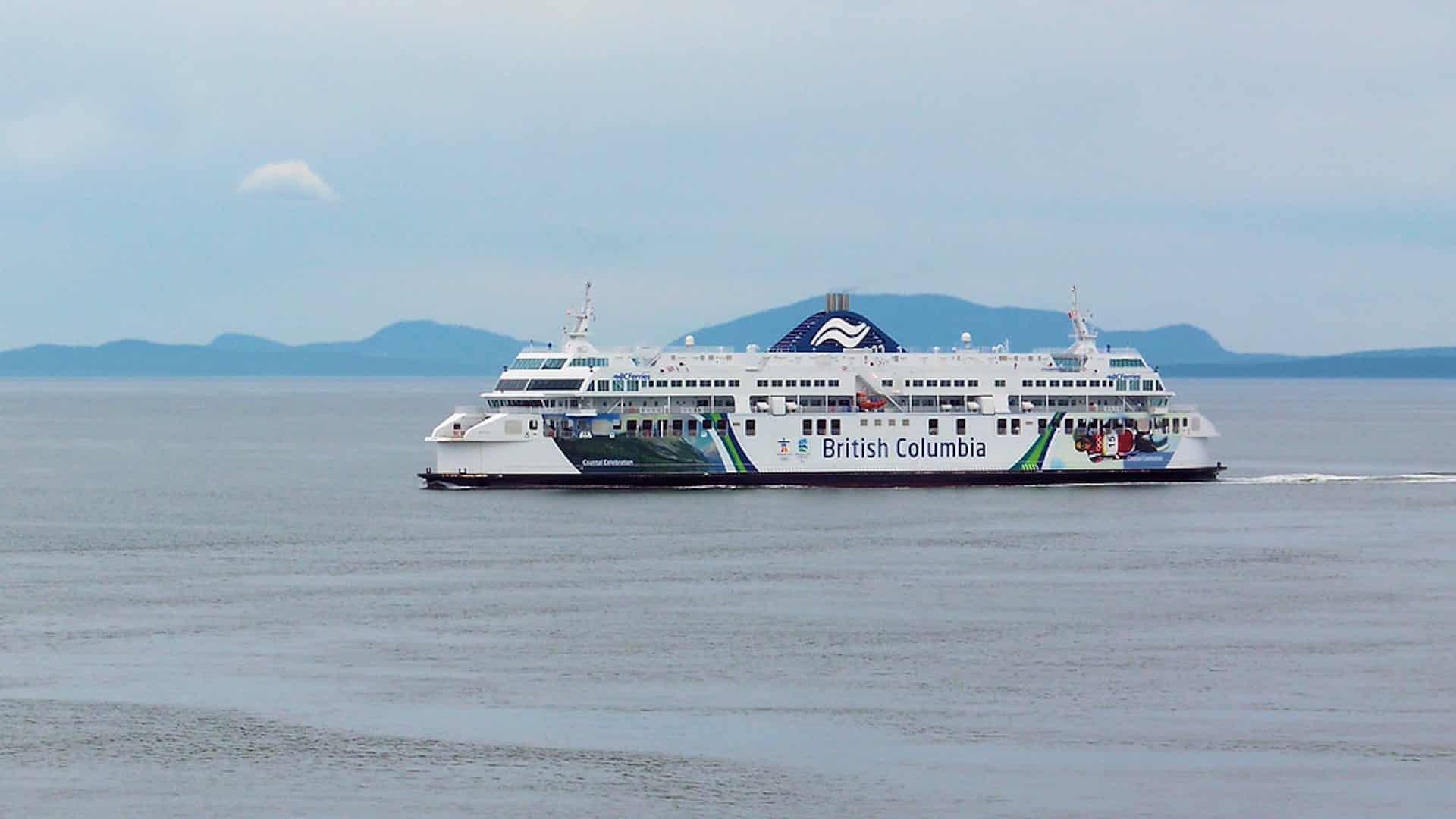 The provincial government is responsible for the provincial transportation network including our ferry system, the critical service connecting coastal communities. That is why the BC Greens advocate for BC Ferries to be brought back into government.

The ferries system connects us to our homes, our businesses and our communities. They are critical for the economic survival of coastal British Columbia. When an issue with the BC Ferries service arises, it is usually followed by an immediate and visceral reaction from the public.

With at least a third of our provincial economy linked by our marine highways, the provincial government must ensure that the service is robust, reliable, convenient and affordable. This is a message I have heard consistently from my constituents in Saanich North and the Islands and across British Columbia.

BC Ferries was deeply impacted when Dr. Bonnie Henry responded to the COVID-19 global pandemic by asking people to stay home and ordering strict social distancing measures. Their revenue plummeted with the restrictions on non-essential travel and the dramatically reduced ferry schedules.

While the provincial government scrambled to address the impacts of the pandemic across the province, BC Ferries were left to fend for themselves. To maintain the critical service the corporation had little choice but to turn to their reserves. I am deeply concerned about their ability to maintain a modern ferry service without those funds for important capital projects like vessel renewal and terminal upgrades.

Thankfully the federal government’s $1 billion contribution, that must be matched dollar-for-dollar by the province, will provide some financial relief for the ferries service. However it’s not before hundreds of millions of dollars have been spent.

I raised this issue with the Minister of Transportation and Infrastructure, Hon. Claire Travena, more than a month ago. It’s likely that a generation’s worth of capital investments in the ferry service are gone and it’s unlikely that any of the recently announced funding will replenish the reserve accounts of the corporation.

The extent of the damage that BC Ferries has sustained as a result of the COVID-19 pandemic remains unclear. With the potential of a second wave this fall there may be choppy waters ahead and BC Ferries can not afford further losses of revenue.

I appreciate the federal government stepping up and including the BC Ferries as an eligible transit service for their recovery funds. It means the provincial government is also now on the hook for investing further resources in keeping this critical service operating.

Our ferry system is a critical part of our provincial transportation network, they are marine highways, and despite the current complex governance structure they are squarely a provincial responsibility. The provincial government has to take responsibility for BC Ferries once again to ensure the long-term viability of the critical service keeping our coast connected.

Adam Olsen is the MLA for Saanich North and the Islands
This column was originally published in the Saanich News on August 23, 2020.