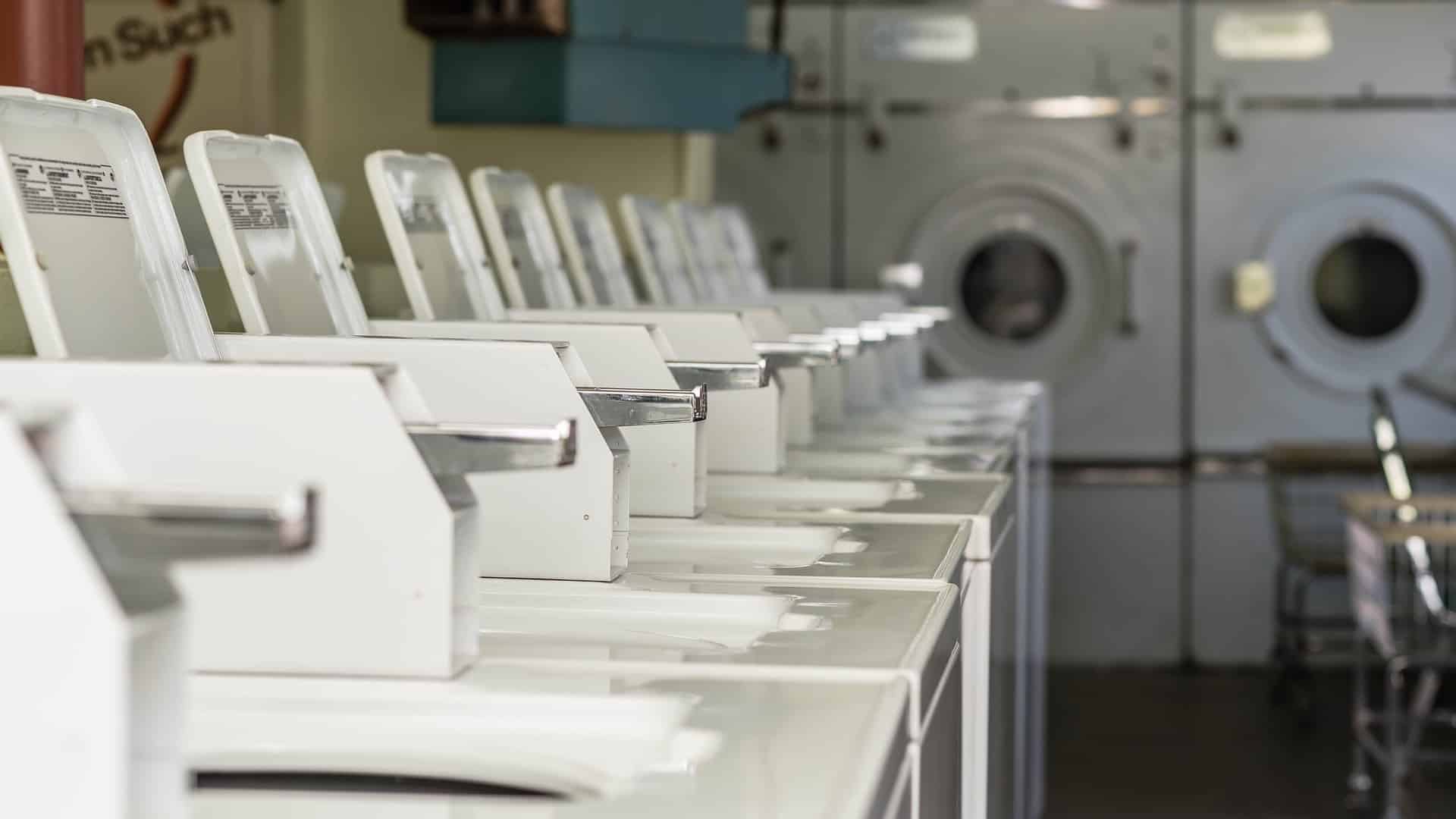 The BC NDP government is finally calling for a public inquiry into money laundering. Government announced the appointment of B.C. Supreme Court Justice Austin F. Cullen to lead the inquiry.

Following two weeks of questions at the beginning of this session the B.C. Green Caucus called for an independent public inquiry.

The superb investigative work of journalists like Sam Cooper at Global News and Kathy Tomlinson at the Globe and Mail, uncovered a festering criminal underworld operating in British Columbia. The province commissioned two reports from former RCMP deputy commissioner Peter German [Dirty Money Part 1, Part 2] and one from law professor Maureen Maloney. This work built on the growing body of allegations that British Columbia casinos, horse racing, luxury vehicles and real estate was being used to wash billions of dollars of drug money.

In addition, there are a concerning number of allegations that the former provincial government was aware of the activity. However, there was no action to stop it.

The B.C. Green Caucus supports the information gathering process undertaken by the government to date. Nevertheless, it’s long past time to move into the next phase of this important work to clean up the mess.

An independent public inquiry removes the potential of partisan influence in the investigation. British Columbians have been demanding that the government act in the public interest. They want us to get to the bottom of this distressing situation. It’s critical that we do everything we can to protect the public’s trust in their government institutions and this is an important step in that direction.

From the housing crisis to the opioid crisis the information flowing out of the investigations to date has shown an incredible financial and human cost. The public must be able to have confidence that there is accountability for those responsible for the decisions that led to these outcomes.

The B.C. Green Caucus supports a commission that has the full power under the Public Inquiry Act. The commission should be given the time it needs to undertake a thorough investigation. In addition, it must have full public transparency wherever possible. We look forward to the result of this inquiry.

Finally, we commit to working with the provincial government to remedy this situation and restore the public’s trust.

Image by Rebecca Varney from Pixabay

← Whose territory? The changing culture of territorial acknowledgements A good day for wild salmon in British Columbia →