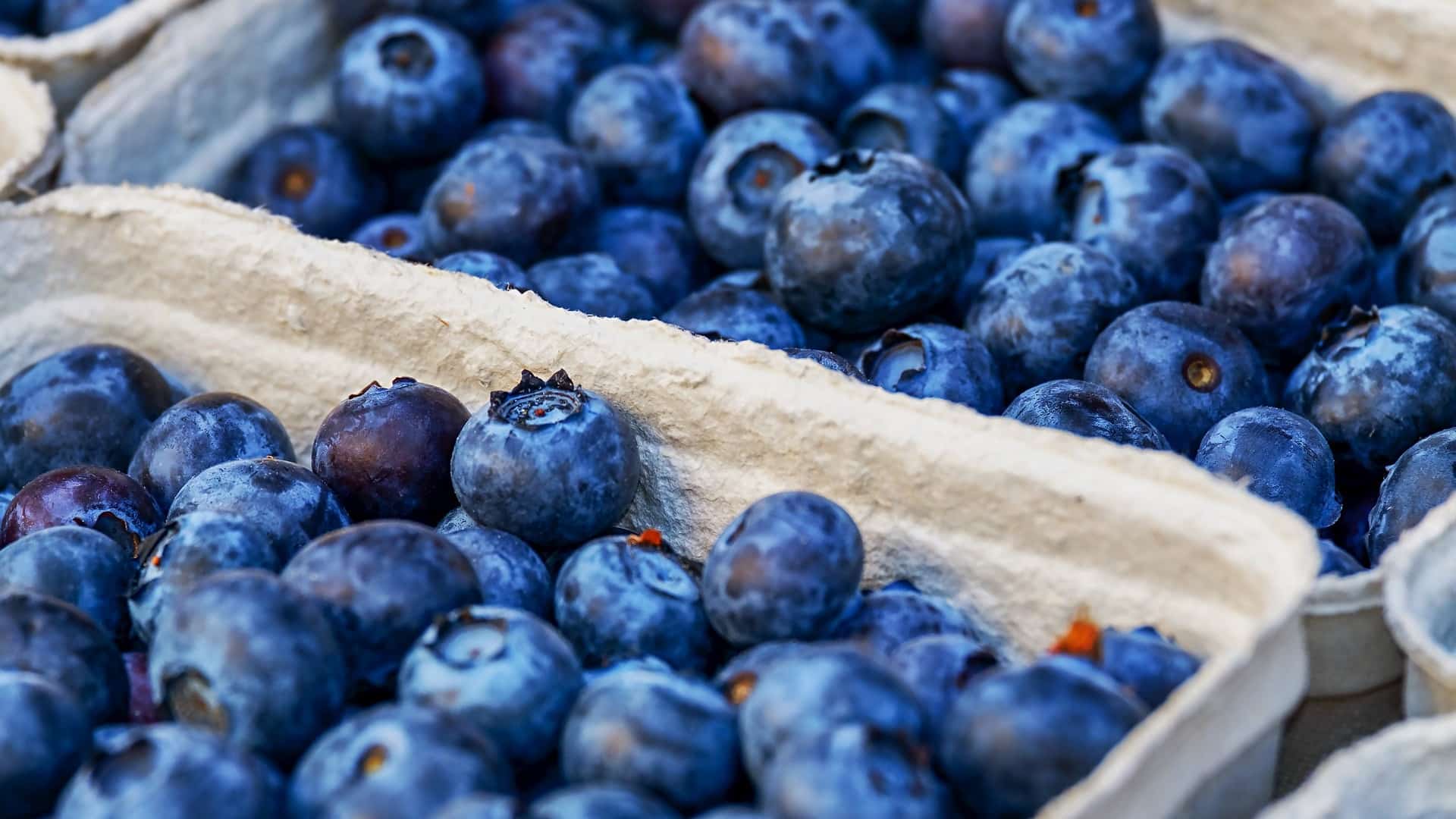 According to Food Banks BC, 80,000 British Columbians use a food bank each month. Yet, as we learned from “The Avoidable Crisis of Food Waste” a report by Second Harvest released earlier this year, Canadians waste an unbelievable amount of food.

In a recent phone call with Beverley Elder, Executive Director of the Saanich Peninsula Lion’s Food Bank, I learned about the BC Farmers’ Food Donation Tax Credit. The three-year program was initially created by the BC Liberals. It has been extended for one year to 2021 by the BC NDP government. The tax credit gives farmers 25% of qualifying gifts when they donate to a registered charity such as a food bank or school meal program.

This week I met with Beverley and Laura Lansink, Executive Director of Food Banks BC, to learn more. They are strongly advocating that this tax credit program become permanent. It will help establish the program as a reliable way to recover some of the food loss in British Columbia.

A third of their clients are children and here is a growing population of seniors using their services. Local food banks across the province are overwhelmed by the need. Every incentive that can help them access fresh food for our friends, family and neighbours in need is greatly appreciated.

There is a fear that the province will not extend the tax credit. One of the challenges in the first few years is that uptake of the program has been low. While the province is actively advocating for British Columbians to lower the volume of food we waste, the tax credit program is confusing and difficult to deliver. The province can provide clearer information to food bank operators about how the program works. In addition, I believe the government has an incredible opportunity to help create active partnerships between the agricultural producers in the province and our food banks.

Many people in our communities are struggling because the cost of living is outpacing incomes, pensions and savings. Disruption in our workforce and the changing nature of work, compensation and remuneration are further adding stress to these growing social tensions.

I am hoping this post helps draw attention to the incredible amount of good food we waste. By acknowledging this situation we expose an opportunity we have to help each other out. I also highlight an opportunity the provincial government has to become an ever more prominent voice in encouraging us to reduce food waste and to actively use the tools we have to offer incentives that create better outcomes.

Image by Couleur from Pixabay