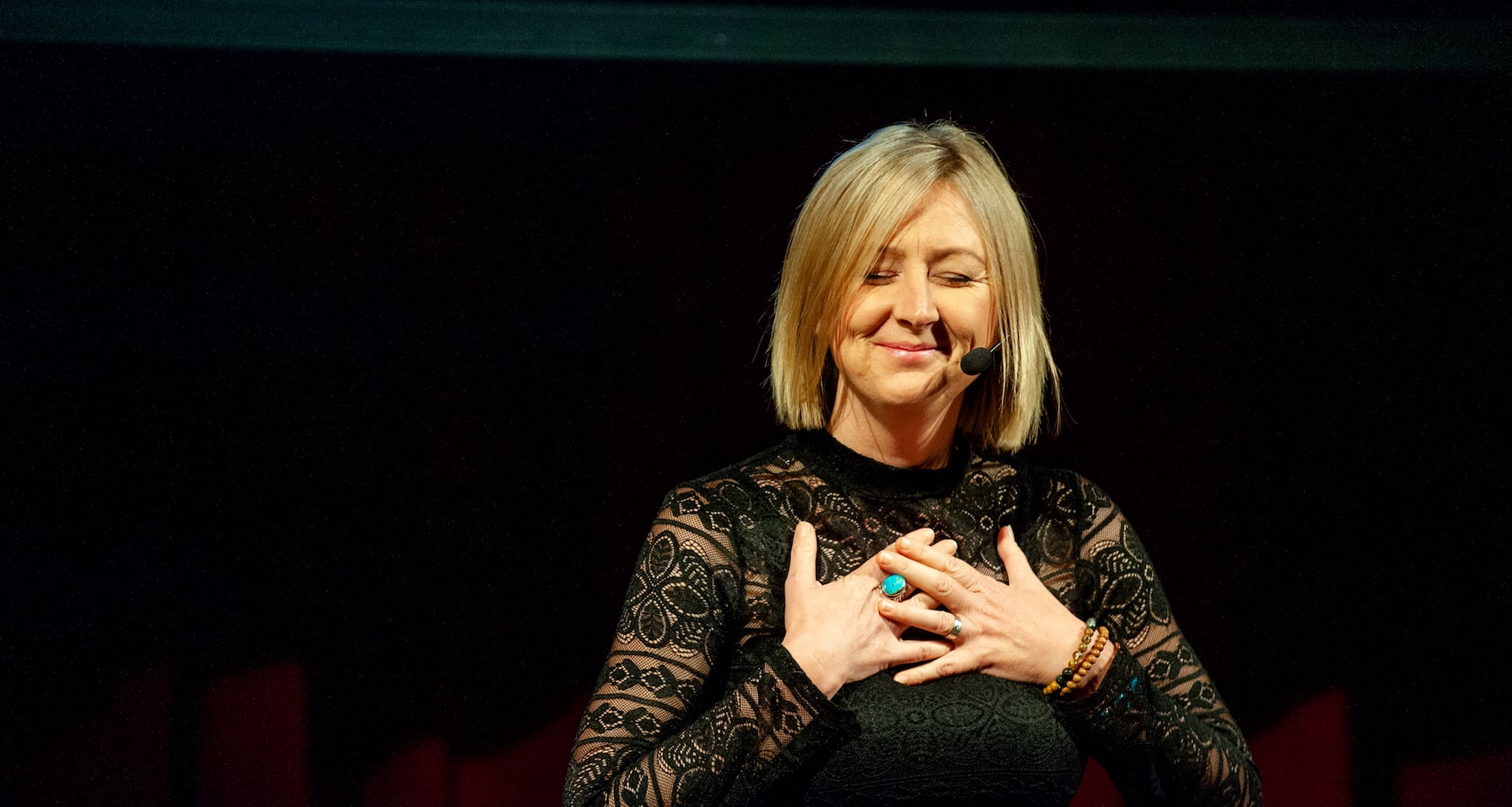 Emily is my partner. She is a powerful woman.

Over the past 15 years, I have witnessed her struggle with beasts and demons.

They have many faces.

Her story is a courageous and inspiring transformation of self-awareness.

It’s a relentless pursuit of personal improvement. Some for the better, some not.

Standing on the edge, and at the centre. It is scary and beautiful.

In 2018, after many months of unbelievably difficult work. A slow moving exorcism of sorts. Emily began talking publicly about her struggle with mental illness.

She bravely staged her story. Then she invited all the people in the audience to Mary Winspear Centre in early October to her show. The show that was still just an idea. The show she had not yet written.

In the end, she gave life and breath to The Connection Project.

You think she is done? Ha! Nope, not even close. This just in… she is just getting started!

So, what’s next? You missed The Connection Project so how do you learn more about it? Well, she and our friend Jeff Custeau (Beside the Sea Productions), are making a documentary. It will be premiering soon.

Yes Magic. A workshop series about the magic found in everyday life.

In a magical place… The Gardens at Horticulture Centre of the Pacific.

I hope you will be one of the cool people that joins Emily on her journey of discovery. And, I hope you are willing to explore some magic along the way.

Check out the event page here.