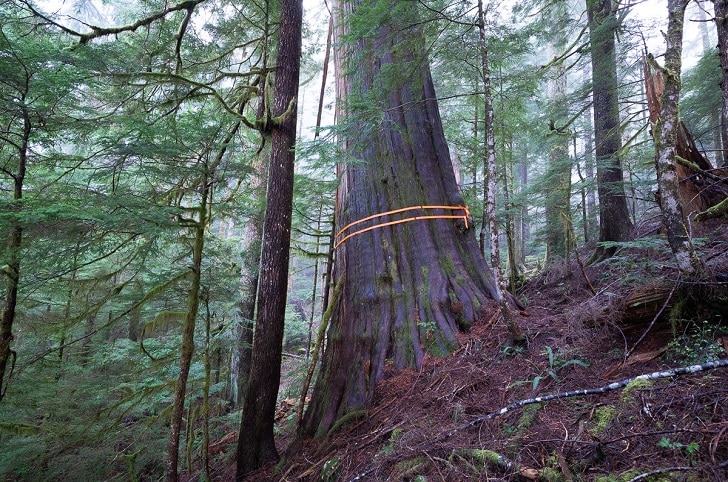 BC NDP Premier John Horgan must stop putting Indigenous people in between his failed resource extraction policies and protesters. That is exactly what is happening in his riding on Southern Vancouver Island.

Premier Horgan has sat silent on the sidelines, watching as if it is theatre, the largest act of civil disobedience in Canadian history and the increasingly violent arrests by the RCMP at Fairy Creek.
Then he stands up at the Union of BC Municipalities convention and talks about turning the page on colonialism.

His government is rewriting the page on colonialism. After passing the Declaration on the Rights of Indigenous Peoples Act in November 2019, promising a new era of self-determination, Premier Horgan’s Minister of Indigenous Relations and Reconciliation Murray Rankin is still out advancing rights denying Forest and Range Consultation and Revenue Sharing Agreements.

These are the same agreements the BCNDP criticized the BC Liberals for when the former government created them. They called them take it or leave agreements, meaning the province is going to cut trees and you can either agree, and get a small amount of financial benefit, or oppose, and get nothing.

So, you can imagine how I felt when I read federal NDP leader Jagmeet Singh’s response to protestors demanding he take a stand on Fairy Creek. He said, “You wouldn’t take away the rights of Indigenous people, we can’t come in, as settlers, and tell them what to do.”

While I agree with Mr. Singh that the provincial government shouldn’t do that, it is unfortunately exactly what the BC NDP has done, and continues to do.

Mr. Singh, if Indigenous reconciliation is important to you then you will distance yourself from the BC NDP rhetoric, not repeat it.

On behalf of 20 signatory Nations the President of the Council Chief Bill Williams said “The timeline for consultation is disrespectful, compressed and expedited, and does not allow for meaningful and informed consultation.”

The Council called the provincial process flawed and disingenuous. They noted it “does not mention or reflect many of the actions and priority areas of work outlined in the BC First Nations Forest Strategy. The Ministry has ignored the input First Nations have provided for over a decade regarding changes needed to inform and guide the implementation of the Declaration Act to reflect our rights, legislate joint decision-making, including the current forest revenue sharing model.”

Premier Horgan, you know better. Mr. Singh, you need to stop repeating lines prepared for you by the BC NDP communications team.

Premier Horgan has abdicated leadership on this issue, choosing to pretend there is nothing he can do with the situation he created.

Mr. Singh, if you are standing with Premier Horgan then you are choosing to stand on the wrong side of history.

← This conflict is about the land and it always has been! MLA Column: Keep Minds Open To Truth →