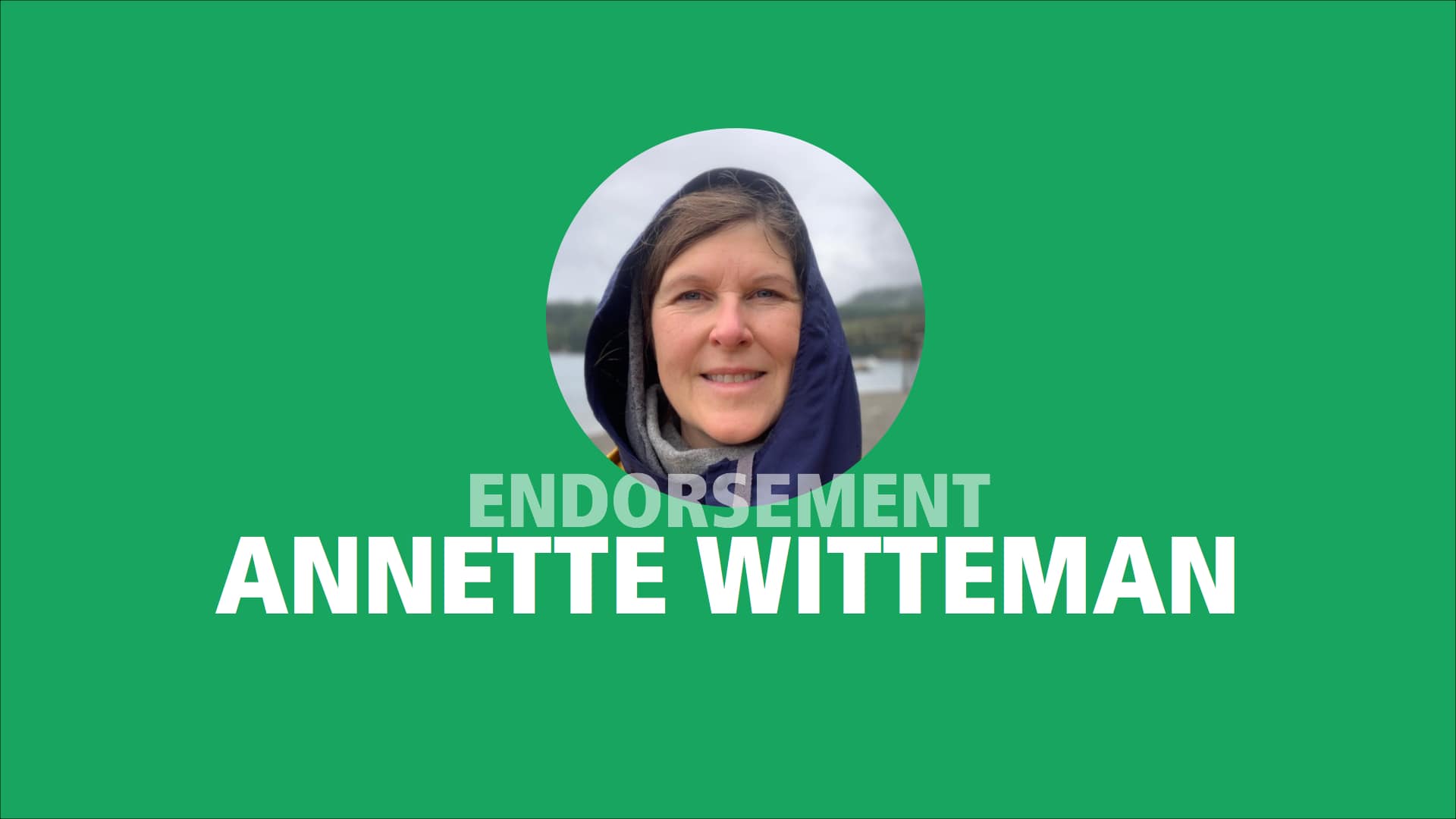 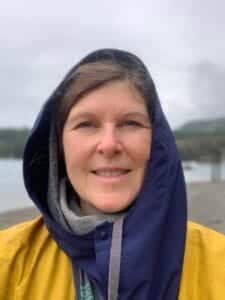 I am honoured to endorse Adam Olsen, BC Green incumbent candidate for Saanich North and the Islands riding for the upcoming Provincial election this October the 24th.

Since my first meeting with Adam Olsen on a milk run ferry trip four or more years ago, I was swept up by his passion for this place where we live-his ancestral home as a member of the Tsartlip First Nation.  Then and there I bought the Campaign Toque – a traditional Coast Salish design passed down by his ancestors and knitted by his grandmothers.

We have been very blessed to have had Adam serve in the BC Legislature over the last 3 and a half years, working tirelessly on behalf of all of his constituents. His dedication to each of the communities he serves, and our small Mayne Island community has been shown in his actions and voice in the Legislature and at the many town hall meetings and Community events he has attended to bring us news and listen to our needs. I have found Adam has grown in his capacity to understand the gravity of his role as our MLA throughout this last term and heard him speaking on many issues in the legislature where he awoke many British Columbians to a wholistic Indigenous perspective.

Adam’s dedicated leadership did not falter as we entered into Covid 19 territory. His voice on the Green Caucus has been wise and emphatic yet has allowed for the coalition with the NDP government to effectively run our Provincial Government these last 3 and a half years and with checks and balances necessarily in place. It takes courage and strength to take on the status quo and Adam has both.

I wholeheartedly endorse Adam Olsen, incumbent candidate for the Electoral District of Saanich North and the Islands and hope you too will join me in the ‘good for us all’ fight to re-elect him as an Indigenous voice and BC Green member to the British Columbia legislature this October the 24th.