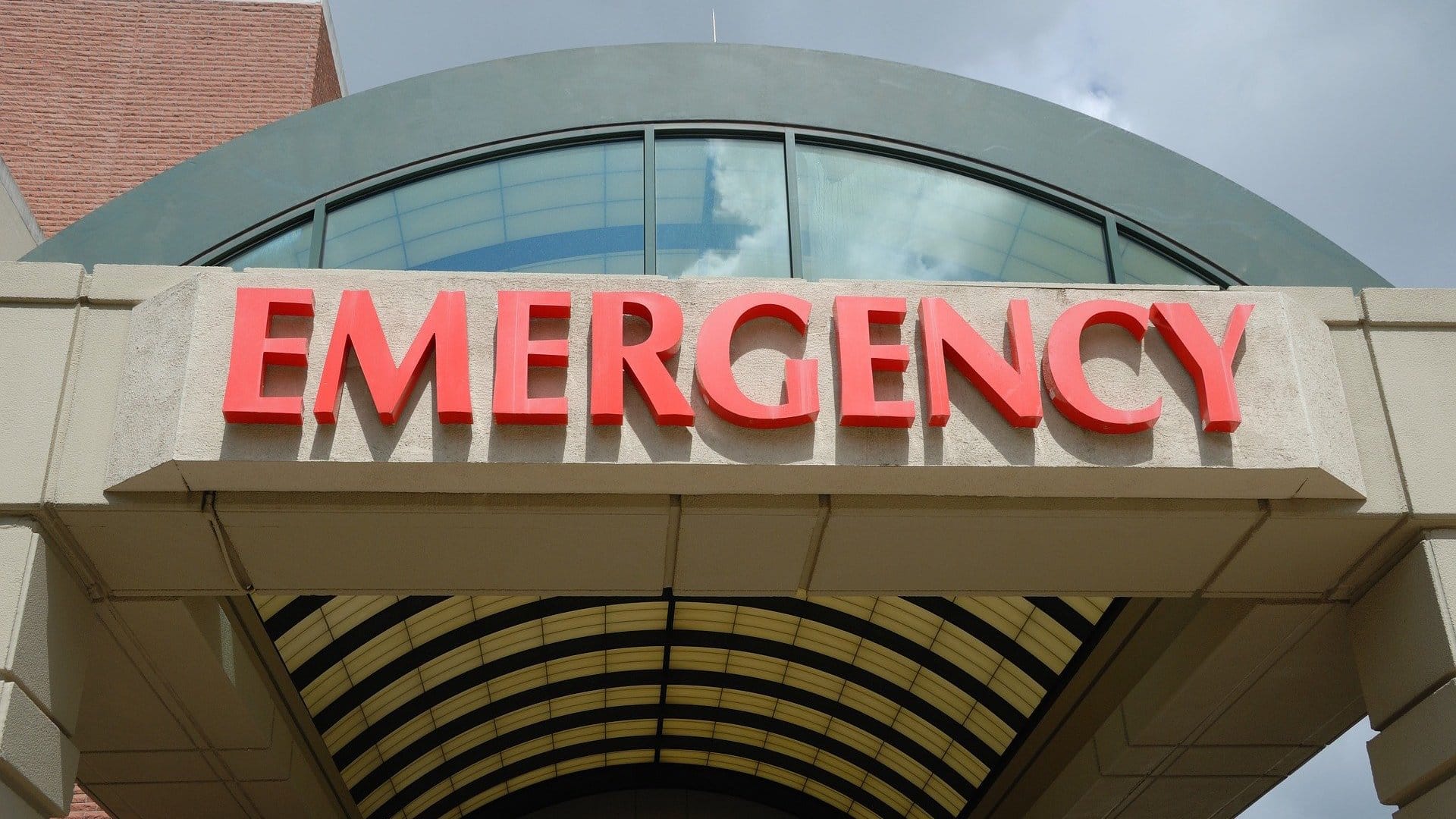 Indigenous, Black and other people of colour in British Columbia and Canada face systemic racism everyday. Following calls to address the deeply entrenched problem in policing, the provincial government recently established a committee to oversee the reform of the Police Act.

A couple of weeks ago Hon. Adrian Dix announced that allegations of racist behaviour in emergency rooms had come to the attention of the Health Ministry. He highlighted a “game” where public health providers tried to guess the blood alcohol level of Indigenous patients.

Yesterday, Turpel-Lafond provided the details of her team and their investigation. I am thankful that Turpel-Lafond agreed to lead this important work. Based on her previous track record, I have confidence that she will lead a professional and confidential process that will provide people a safe and secure place to share their experiences. I’m convinced she will not be shy in delivering a thorough investigation with solid recommendations.

When I learned that one of the emergency rooms potentially involved in these allegations was the Saanich Peninsula Hospital, I immediately reached out to Indigenous and healthcare leaders in our community. In addition, I met with Minister Dix.

It is important that the investigation be provided the space it needs, but there are potentially life-threatening consequences with the public naming of the hospital. As a result Island Health must have an immediate response of both words and actions to reassure Indigenous people that they are safe attending to their emergent healthcare needs in the meantime.

I had a follow-up meeting with Minister Dix and also senior executives at Island Health. The health authority has a responsibility to ensure our communities know there is accountability from those working in the emergency room all the way to their highest offices. It is clear that they must make cultural safety training a higher priority and that they are ensuring their human resource policies are up to date.

I know there are many incredible, thoughtful, loving people working in our hospital and I will continue to work on this issue compassionately. However, I will also continue to keep up the pressure on the institution to ensure that when people present at a local emergency room they are confident their health needs will be addressed and they will not be victim of the behaviour highlighted in the recent reports.

“Mary Ellen Turpel-Lafond has assembled a team to investigate racism in B.C’s health care system including specific allegations of racist behaviour in emergency rooms. A new survey will ask all Indigenous people in the province to confidentially provide information about experiences while accessing the health services.

“I am confident that Mary Ellen Turpel-Lafond and her team will develop a safe and secure process that will help us understand the extent and inform us on the acts government needs to take to get to the root of the problem.

“To share your experience of racism in B.C.’s health care system or speak to someone about concerns of racism please call 1.888.600.3078 or email Addressing_Racism@gov.bc.ca. To fill out the survey visit engage.gov.bc.ca/addressingracism/

Image by Paul Brennan from Pixabay