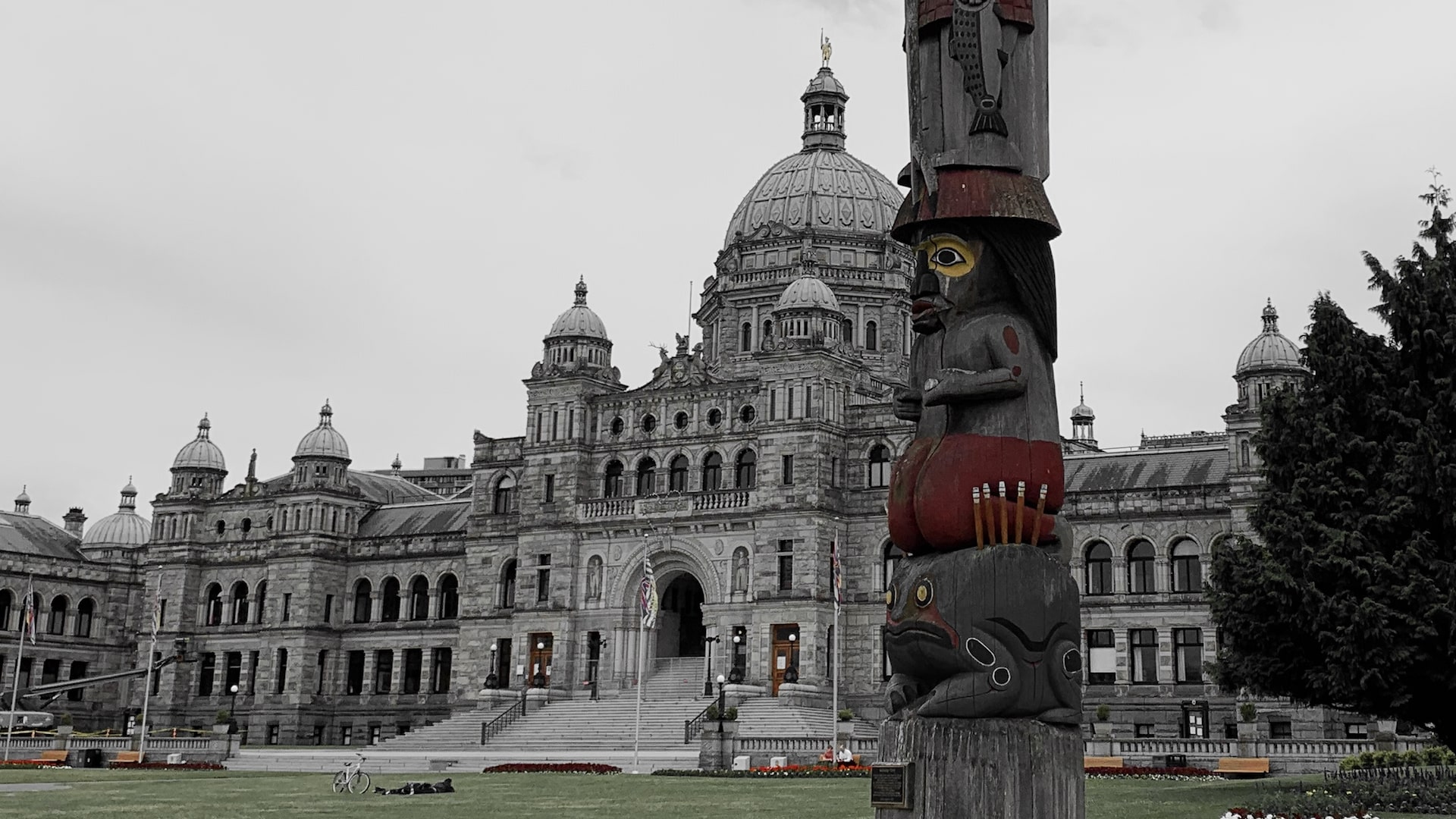 My name is SȾHENEP (Adam Olsen). I am the son of Carl & Sylvia Olsen and the grandson of Ernie & Laura Olsen and Don & Phyllis Snobelen.
I am W̱SÁNEĆ, from the WJOȽEȽP village.

Growing up on Tsartlip, an Indian reserve, dealing with systemic racism is just part of life.

Addressing the impacts of colonialism in British Columbia has been a primary focus of my work as an MLA in the B.C. Green Caucus.

It’s no surprise to me to hear that there is systemic racism in our policing, public safety and criminal justice systems. Few people I have talked to this weekend are shocked to hear the recent allegations of racism in our healthcare system.

No review or investigation can neatly contain it to a single hospital emergency room, or a lone RCMP detachment, criminal court, or child welfare office. Racism is pervasive in every institution, and in every part of our society. It is intrinsically connected to our colonial past.

The discomfort we are experiencing right now is not new. It is the discomfort that has been felt by generations of Indigenous, black, Indian, Japanese and Chinese people in our province and country. Unfortunately, that list is by no means exhaustive.

It’s the uncomfortable true history of British Columbia that the land was taken illegally from the original Indigenous inhabitants without treaty, Indian refugees were turned back into the hands of their persecutors, a head tax applied to Chinese immigrants once the government no longer needed their labour to build the railway, and Japanese Canadians were wrongly interned during the Second World War, their property and belongings taken and all based on the false premise that they were a threat to Canada. It is an ugly history that has shaped and molded the society we live in today.

I have a complicated relationship with National Indigenous Peoples Day. It’s a day of reflection when confused feelings of pride, honour, humility, anger, frustration, disgust, heartbreak, exhaustion and hope collide in a mucky, swampy mess.

This year similar feelings are simmering, boiling and spilling into the streets. Following the deaths of George Floyd in Minnesota and Rodney Levi, Chantel Moore, Regis Korchinski-Paquet in Canada, and so many others, the calls to defund the police and other substantial actions are increasingly vociferous.

I am proud that on this National Indigenous People’s Day we can acknowledge that in the past year we took substantive action in British Columbia by becoming the first jurisdiction to pass the Declaration on the Rights of Indigenous People’s Act (DRIPA).

Racism is pervasive in every institution, it’s a product of our colonial roots,  and it continues to persist because it remains enshrined in our perspectives, assumptions, laws, policies and processes.

British Columbia was the first jurisdiction to take the step to truly address the problem at a systemic level by adopting the Declaration in its entirety.

The DRIPA is the first important step in a long journey. I am so proud that we have taken this step and that I was honoured with the opportunity to play a critical role in that law (Bill 41) passing last November.

So while I have a challenged relationship with National Indigenous People’s Day, today I am celebrating this important step forward and restating my commitment to continue the important work of routing out and reconciling the tragic impacts of colonialism and systemic racism that are at the foundation of our institutions in British Columbia.