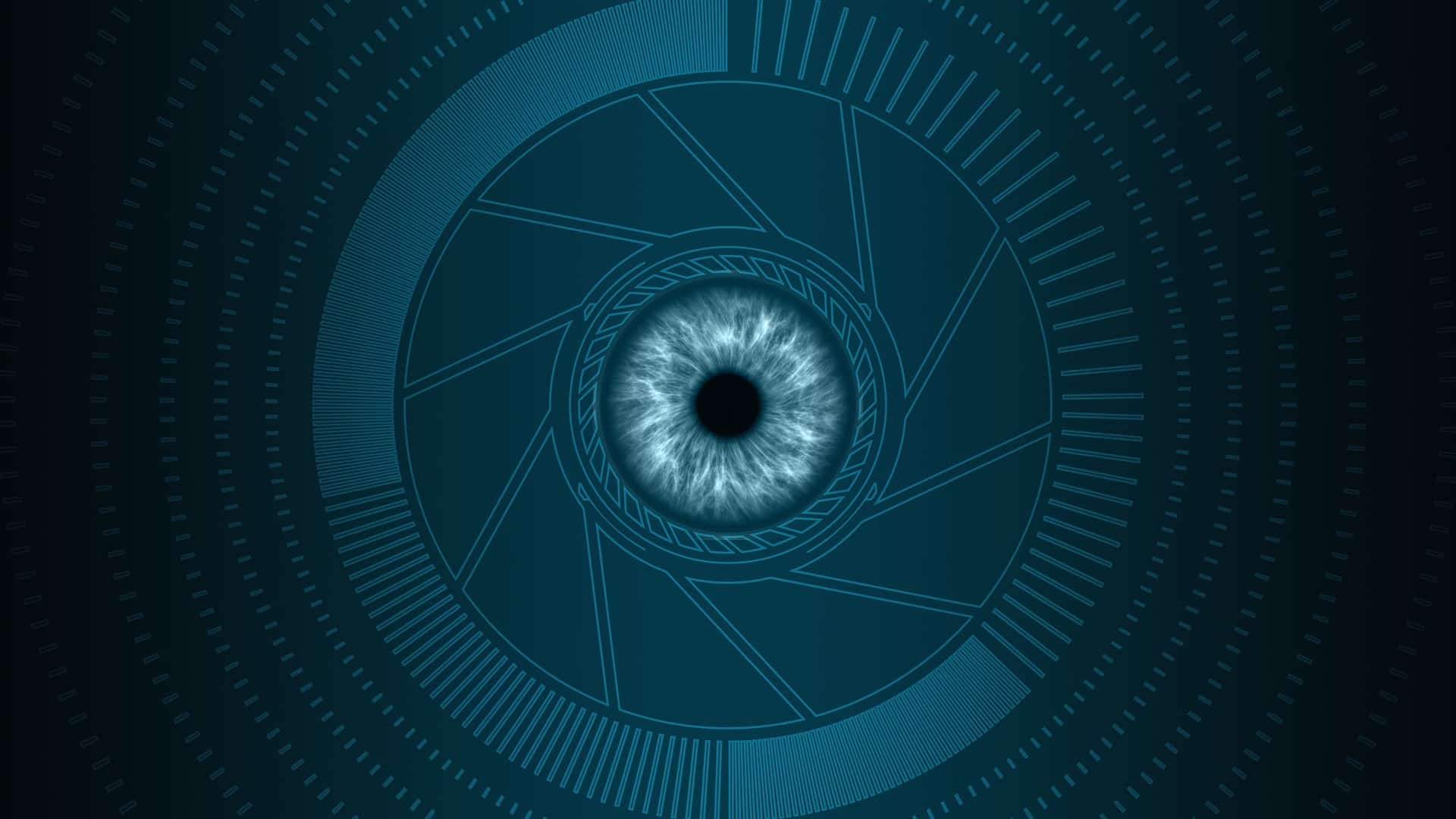 While the glorious sunshine is having a positive effect on the growth of the grass and weeds in my yard, as such, it was no longer meeting modern aesthetic standards. So, this past weekend I decided to bring it into compliance.

While toiling in the sunshine, I listened to a new addition to my podcast library, Philosophize This! After ravenously consuming five episodes on the French philosopher Gilles Deleuze, I found three episodes on Michel Foucault, another French philosopher. These short installments offer a summary of Foucault’s work on power, authority, the social contract and social order. In many respects, these are the issues I struggle with day in and day out as an elected official in the British Columbia Legislature and in this blog.

In the first episode of the series, host Stephen West discusses Foucault’s work “Discipline and Punish.” It starts with a rather shocking description of an actual punishment of a criminal in the 18th century in France. West explains the brutal public display of torture and death is much less about achieving justice than it is designed to maintain order and the social contract between those in power and everyone else.

Eventually this system broke down. Increasingly, questions arose about whether the people in power were fulfilling their side of the contract fairly. The more brutal and public the penalty, the greater those in power risk being targets of rising public discord.  As a result, punishments changed. There was a shift away from physical brutality and torture. This is where the idea of philosopher Jeremy Bentham for a new prison design, the Panopticon, arises. As he describes it, it is “a new mode of obtaining power of mind over mind.” I find the transcript of the podcast useful here to explain further.

“Simply put, the Panopticon is a building designed and laid out in a clever way, where a single guard, or a warden or anyone in a position of power can stand in a specific spot in the center… and they can see inside of the cell of any prisoner they want… but the prisoners can’t see them, they can’t know when they’re being watched, they can’t know the criteria that determines why they’re being watched… in a sense, Bentham says, the reason this is an ideal design for a prison… is because the only reasonable thing the prisoners can do in a prison that’s designed this way… is to behave every second of every day as though they’re being watched… because they can never know when or when its not happening.”

Instead of the practice of publicly tearing humans apart as a deterrent from disorder and breaking the social contract, the emerging focus is on surveillance, normalization and evaluation. As it turns out, none of these are about justice, rather they are more about compliance and reformation.

It is this area that really captured my attention because that is where it becomes crystal clear that this is not just the designs of a new more effective and efficient penal system. It is indeed the design of our modern society. Finally, consider these haunting words from the transcript.

“The law-abiding, occupants are active participants in what is effectively a massive social prison. We live our lives trapped in a cell inside of a Panopticon. Or a Panopticon inside of another Panopticon. In fact, the Panopticon is a great metaphor for the entire project of modernity, to Foucault. See just like in the actual prison… where the goal of the operation is not some higher virtue like justice, but instead to reform prisoners into subjects that are useful for keeping society going… we, as occupants of our social prison, are constantly being disciplined and reformed into good employees, good consumers, good voters, good students, good friends… all internalized expectations of ourselves given to us by someone in a position of power. We’re given standards by TV shows, movies, books, all media… standards we internalize that tell us how our bodies should look, what beauty is, what you should care about, what you can say and can’t say, what some people can do that you can’t do, there is no prison or method of torture that has ever been devised that can do to people what they willingly do to themselves in our modern social prison.”

On the cusp of change

These words are indeed haunting and they are an accurate reflection of the reality of life in our modern society. Social media companies have packaged powerful surveillance, normalization and evaluation platforms. Now we can easily watch each other and its even easier to watch ourselves. Indeed, as is clearly articulated in the episode, we are both the prisoner and the warden.

But, just as the 18th century practice of public displays of power maintaining a social contract broke down, so will the new panopticon that we are in. Already, people are pulling themselves away from these platforms. We are becoming wary of trading our entire lives for bits of perceived convenience. Admittedly, this post can be construed as bleak. Perhaps just as bleak as the feeling people had at the end of the 18th century. Or, it is an encouragement that we are on the cusp of another shift in our society.

Either way, this weekend I finally complied with the social norms of a well maintained, weed-free yard. I am not be able to deliver the elusive answers sought by the great minds throughout history. However, as an elected representative of the Crown, I will continue to thoughtfully reflect, engage and encourage discussion on the important questions about power, authority and social order that we have been struggling with.

Image by Pete Linforth from Pixabay