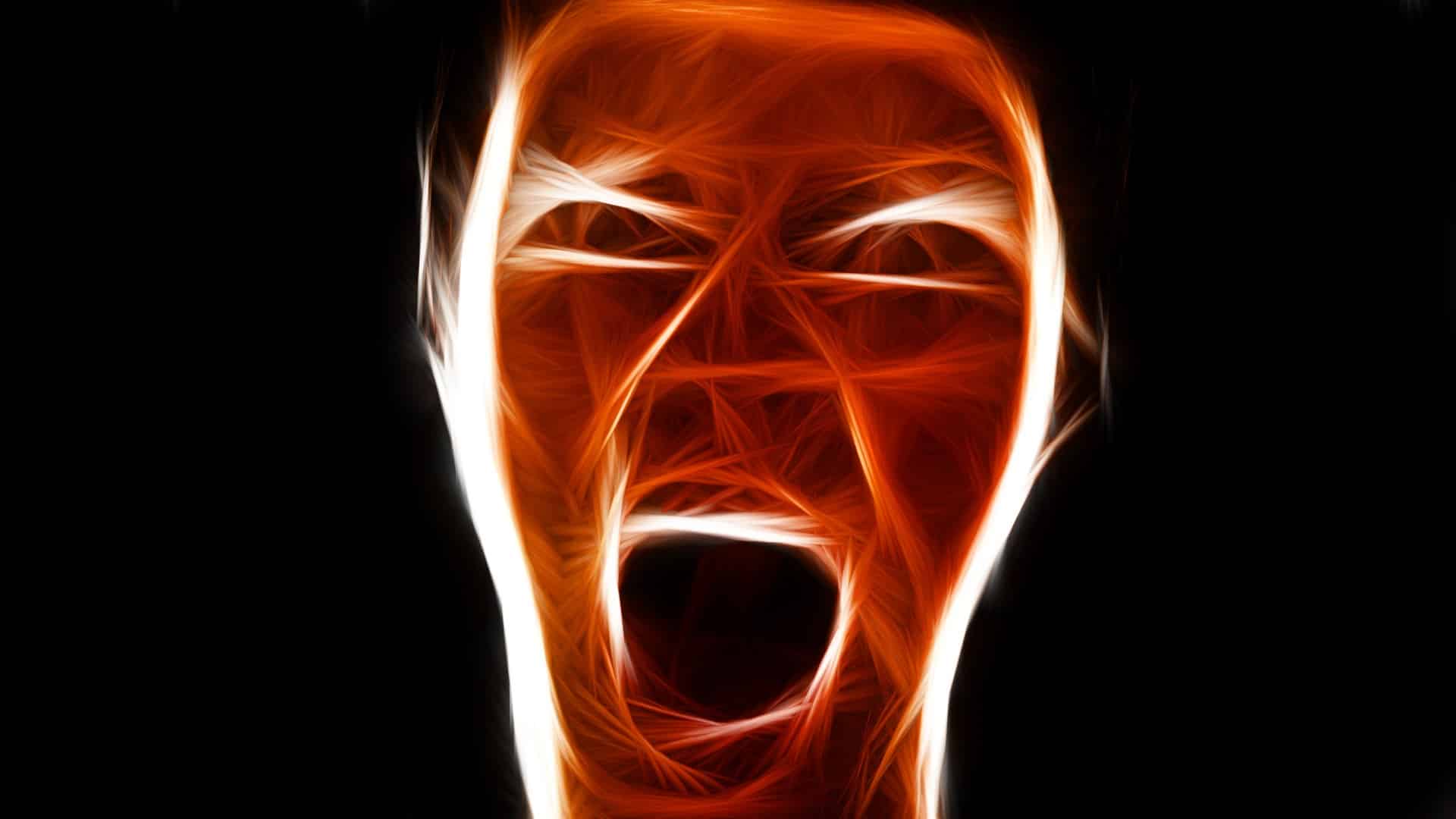 I am moving away from social media. I’m not quitting, but I am thoughtfully evolving how I use it.

Social media platforms are powerful tools for politicians because they create spaces for communities of people to gather with each other. Initially, we played Farmville together and reconnected with old friends. It was just like a high school reunion.

There was a time when social media platforms hosted quality community discussions. It was once a relatively safe place to focus group an issue or idea. Not any more. As the innovators better understood the power of their creation and looked for ways to monetize it, they moved away from being an open space and a blank slate for people to create.

Recently, I listened to Sam Harris’ interview with Roger McNamee on his podcast Making Sense. McNamee was an early investor in Facebook and author of the book Zucked. What he shares about his inside understanding of the business decisions of Facebook, Google and Amazon to intrude on the lives of their members and customers is deeply troubling.

According to McNamee, those seemingly sanitary and safe community spaces have also been evolving. They are now invading our lives offering “free” tools that claim to make life so much easier. You have probably heard the saying “if it’s free, then you are the product.” McNamee challenges that notion by saying that we are not even the product, we are the fuel.

Hi-tech companies are in our mobile devices watching, listening and tracking. And many of us have invited Alexa into our homes. Because it is just so damn convenient. We can just say, “Alexa play the audiobook 1984.” To think we don’t even have to walk across the room any longer to fiddle with a clunky device.

And these companies are manipulating us. Shortly after accepting the privacy agreement that we never read, because we can’t live without the new tool or new gadget, they begin collecting thousands of data points about us. Independently, those data points are meaningless. Soon enough though they know more about you than you know about yourself. They can predict your behaviour, understand your habits, and know your politics. They have a digital avatar of you.

“I would encourage people, don’t put your whole life into any of these products, right. I stopped using Facebook Messenger, right, cause I’m just going, I can’t give them everything. If you’re using Google Docs and Gmail, I mean seriously, it’s like your basically walking naked through the Google-plex. And it’s not just you being effected it’s everybody who interacts with you.”
Roger McNamee

From there, our world begins closing in around us. The social media platform that was once a fun little tool that helped expand our world, is now responsible for shuttering it. Now, we are in our own little filter bubble. The people you see and who see you, and the debate in your newsfeed is restricted, powered by an algorithm designed just for you. And, it is fuelled by outrage.

Outrage is a powerful emotional response and our social media universe is nurturing it. While Facebook and Twitter are still useful tools to publish our ideas and distribute them to an audience, there is a dark side we need to be aware of. It is dividing our society and slicing us into segments of outrage.

So what can we do about it? McNamee is encouraging our American neighbours to get political and use the 2020 Presidential election to get active to demand restrictions on high-tech invasions of privacy.

“The most effective thing we can do is exercise our political voice… I think what we really have to do is exercise the power of politics, because fundamentally I think we are dealing with political problems here.”
Roger McNamee

As with all disruptions in the status quo, it takes awhile for the regulators to catch up. In the meantime, the disruptors capitalize on the new space they have created. We also have a federal election in Canada this year, so let’s also make this an election issue. While you may feel vulnerable, I know I do, McNamee highlights the opportunity in front of us.

“We can win this thing, I’m really optimistic. And what’s really cool is that this is a problem so big that the business opportunity of fixing it is going to re-energize our entrepreneurial economy like nothing has in 25 years. And it’s going to be amazing because we need to have versions of all of this functionality that doesn’t hurt anybody.”
Roger McNamee

At the end of the episode host Sam Harris said, “We can move fast and break things, including Facebook.”

McNamee responded, “I’m hoping that the next step is to move a little slower and not break anything, right because I think what it is really about is kind of move slower and repair things.”

This is really good advice for me. As a user and consumer of tech, I’m trying to go back to the beginning and sort through all the agreements I have lazily signed to allow them to invade my privacy.

As an elected official, it is my job to be raising these important issues and create regulations that protect the public from these intrusions and manipulations. I hope you will do you part and demand that these issues are addressed by all political parties.

Image by Gerd Altmann from Pixabay

← Defining the public interest Celebrating the spirit of volunteerism →