Deflecting accountability on the cost of climate change 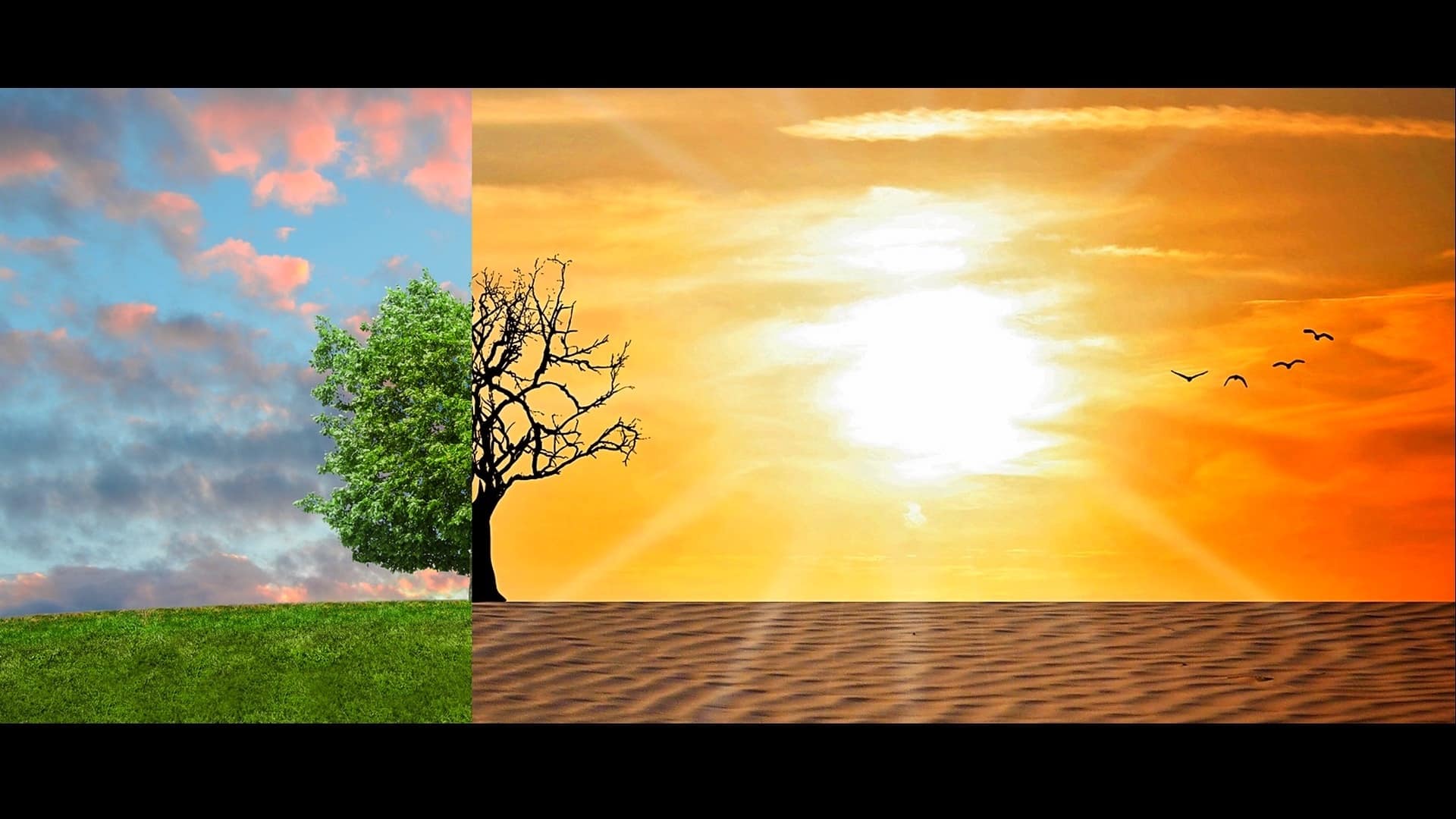 It was a big week in the legislature.

The BC NDP put an income tax amendment act on the table which legislates the tax regime for LNG Canada. It is just one part of a $6 billion expansion of the corporate welfare program first offered by the BC Liberals.

They are also giving them breaks on PST, cost of electricity and the carbon tax. It’s a pretty sweet deal for a brand new industry that will become the single biggest source of greenhouse gas emissions in the province.

I, and my B.C. Green Caucus colleagues Andrew Weaver and Sonia Furstenau, took as much time in second reading debate as we could muster. Each of us proposed amendments to the Bill, and then spoke to the amendments.

As time wore on, we could see our work was having an impact. But, every time we got to the end of the debate and called a standing vote, only three Greens stood in opposition to this generational sell-out.

It is frustrating that, at a time when we need to be taking action on climate change and making decisions to reduce emissions, my colleagues in the BC NDP have seemingly bought the hype, hyperbole and propaganda they once so bitterly denounced.

The political games with our future makes me sad.

The confused narrative continued to build immediately after I sat down. The very next speaker, a BC Liberal, began to talk about the irony of the Member for Saanich North and the Islands celebrating companies that use fossil fuels in their production.

There are dozens of these disingenuous deflections and misdirections that are used by some to comfort their mind.

It is true that my riding has many incredible companies. And it’s true they manufacture products using fossil fuels. Yes! I celebrate them.

But they are a different part of the discussion than the one we are having in the legislature.

LNG for export is a new industry

LNG Canada is proposing a new industry. They are proposing to build the first gas liquefaction plant in our province for the export market.

As a result, they will require a massive expansion of fracking operations in the northeast. With the recent reports and questions raised by many, not the least of which by my colleague Sonia Furstenau in Question Period, that is a whole other problem that both my colleagues in the BC NDP and BC Liberal caucuses want to distract our attention from.

No doubt there are important conversations to be had with current industrial operators about how they can be a part of the climate solution. In fact, many of them are already making those decisions for a variety of reasons including their economic bottom line.

Just a few short months after announcing an aggressive plan called CleanBC, which outlines how all British Columbians will also have to be part of making decisions to decrease their emissions, now the BC NDP is encouraging a brand new source of emissions. It is really absurd.

They are using many “arguments” to convince themselves that this is okay. But, it is not okay.

This decision is not about labour or jobs or social justice or Indigenous rights or that we are a small fish in a big pond or the current emitters or the internal combustion engine or the plastic manufacturer in Sidney.

Where is the leadership?

It’s a decision about where you stand, and how you will define yourself as a leader.

The only things we should be considering is whether it is prudent to be enticing the single biggest greenhouse gas emitter with an aggressive corporate welfare package to a portfolio of emissions that we need to drastically reduce and whether it’s morally acceptable to ask the people we are demanding to change their behaviour to fund it. I don’t think so.

Because, deep down inside, we all know that all those issues can be solved without LNG. It might be a little more difficult and a little more work. But, it can be done.

Who will set all the distractions aside?

Who will act on their concern?

Will the misinformation, misdirection and miscalculation prevail?

What will it take to cut through the morass of threats and political calculations to stand with our kids?

Image by Tumisu from Pixabay