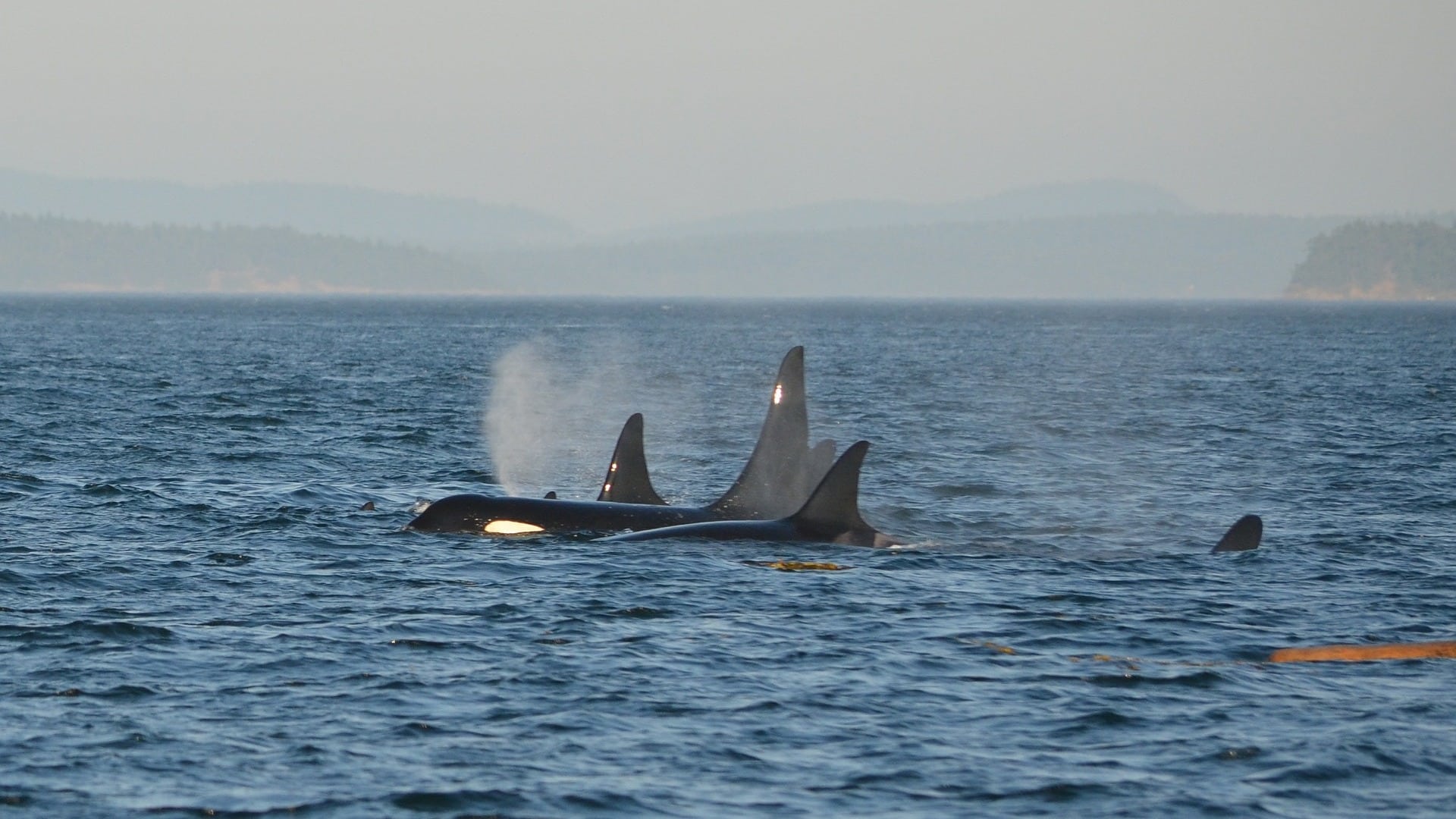 Following significant discussion with my BC Green Caucus colleague Andrew Weaver, and our legislative staff, we have decided to intervene in the latest effort of Prime Minister Justin Trudeau to expand the Trans Mountain Pipeline. All this, without following through on his promise to ensure the project would be considered by a new National Energy Board process.

The federal government is in scramble mode, trying to triage the project, following the Federal Court of Appeals decision to quash the approvals of the federal Liberals and calling into question the NEB’s failed and broken process.

I have decided to register as an intervenor, even though I seriously question this new 22-week last ditch effort to revive a project. It is in serious trouble and the government’s credibility has been deeply damaged.

Finally, as I am in a considerably different situation than I was for the first NEB intervention. I’m now the elected MLA of Saanich North and the Islands and we are at the beginning of the fall legislative session. I have applied once again for participant funding despite being turned down last time by the NEB. I certainly expect this time they will provide the resources that are necessary to properly intervene in this important process.

VICTORIA, B.C. – Andrew Weaver, leader, and Adam Olsen, spokesperson for Indigenous relations and reconciliation of the B.C. Green Party have applied to intervene in the new Trans Mountain National Energy Board (NEB) hearings. Weaver and Olsen were both intervenors in the 2014 certificate hearing for the Trans Mountain Expansion project.

“Although we are concerned that this is yet another rushed process engineered to facilitate a political win, unfortunately right now it is the only one we’ve got,” said Weaver.

“The Prime Minister vowed that all new projects would be put through a new NEB process. Three years into his government’s mandate, that promise has still not been kept. The NEB has not even confirmed that marine shipping – one of the key reasons cited in the unanimous federal court decision – will be included in the scope. My previous intervention focused largely on the issue of marine shipping and I was deeply dissatisfied by the lack of answers to my questions. The NEB must do better this time.”

Weaver is a climate scientist with a specialty in ocean physics. His office has spent hundreds of hours on research on the Trans Mountain file ahead of his previous intervention. Olsen, who is a member of the Tsartlip First Nation in Brentwood Bay, will focus his intervention on the issue of consultation, as he did previously. Both have applied for participant funding.

“The federal government promised to advance reconciliation, but the federal court decision shows that their actions on Trans Mountain were in fact a setback,” said Olsen. “I do not see how you can have meaningful consultation and approach Indigenous people as partners when you have a predetermined outcome for a project. Regardless, I will continue to sit at the table because I feel it is my duty to do everything I can to fight for a better future for my province and for my people.”

Check out my recent post about court decision and reaction.