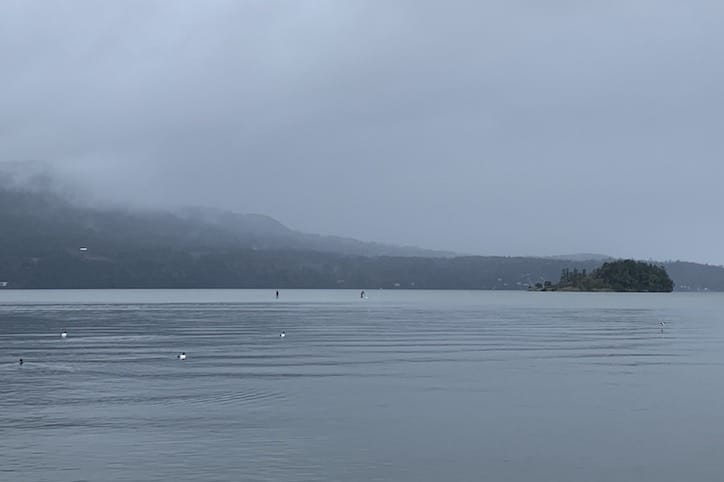 Firstly, the answer is NO to the question being asked of every politician in Canada right now. I have barely left my house in Tsartlip during the holiday season never mind the city, province or country.

Former Ontario Finance Minister Rod Phillips said no one was more disappointed than he is about his shocking decision to fly to the Caribbean for a little COVID-19 vacay. [1] I hope he enjoyed it while it lasted, I was home dodging rain drops and celebrating the holiday season with my family via video chats.

There is not a more poignant example of a bias we need to extinguish than the stigma of people who suffer from poor mental health and addictions. In the coming year we are going to have to get real and honest about the crisis of anxiety, fear and depression plaguing our society. It’s hard to imagine that in our world that offers anything you want for a price you can afford, that there is still so much sadness.

In the past few years too many of our friends, family members, neighbours, and co-workers have taken their own lives, or have died as a result of poisonous street drugs. Well-rooted biases against people who struggle with mental health and/or use illicit drugs have muted the response of government institutions and their political heads. We have failed to act with the urgency that is needed!

We must set aside this bias, stop treating people with health issues as criminals, and provide access to the treatment and medicine that they need. In the coming year I will have little patience for the political rhetoric that has excused our lack of desperation. This must be the year of action.

In 2021, decision-makers in British Columbia will be tested by the status quo and sunk costs biases in many ways. 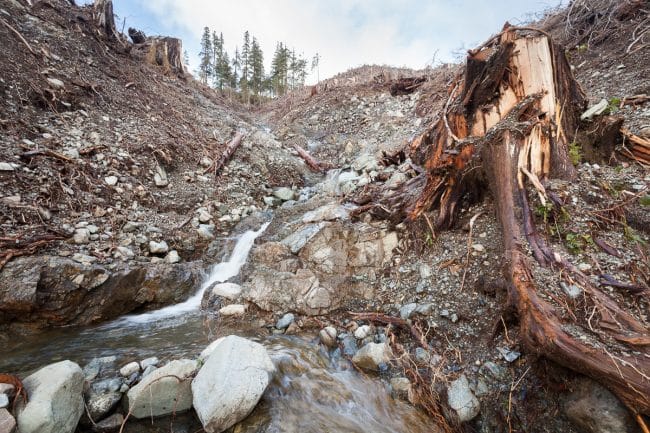 The status quo bias is “when people prefer things to stay the same by doing nothing or by sticking with a decision made previously.” [2] This well explains forestry policy in British Columbia. Fibre has been the highest value our government has put on our forests since the first European ships arrived on the Pacific coast. We may eventually get to advancing a more holistic approach to landscape management in our province, but until then politicians continue to talk and log.

The pressure is building as tens of thousands of concerned British Columbians demand Premier John Horgan live up to his promises to implement the recommendations of the old growth review panel. Will his government have the courage? Will they demonstrate the leadership needed to change forestry policy in British Columbia? We shall see. 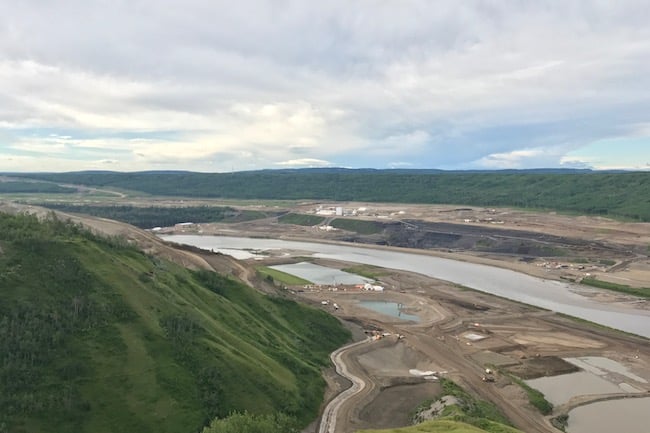 From the 2017 BC Green Caucus visit to Site C on the Peace River.

The sunk cost bias is when we “continue a behavior or endeavor as a result of previously invested resources (time, money or effort).” [3] Also known as the sunk cost fallacy, this will pose a significant challenge for Premier Horgan, and all the BC NDP Cabinet Ministers, as they face the hard truths about BC Hydro’s Site C dam project.

As Premier Horgan, and Energy Minister Bruce Ralston, deflect responsibility and blame the BC Liberals, there should be no doubt that Site C is a BC NDP project now. [4]

In 2017, only the BC NDP made the decision to proceed with the project. At the time Mr. Horgan justified it saying, “to cancel it would add billions to the Province’s debt – putting at risk our ability to deliver housing, child care, schools and hospitals for families across B.C. And that’s a price we’re not willing to pay.” [5]

Now we are three years down the road and with calls for an inquiry into Site C to get to the bottom of who knew what and for how long, Mr. Horgan and Mr. Ralston pushed the decision on the project until we learn the findings of the much anticipated Milburn report. [6] It is eerily reminiscent of late 2017, the first time a Horgan Government struggled with sunk costs on Site C.

In the coming year the BC NDP Cabinet is facing massive tests of courage. How will they address the substantial status quo and sunk costs biases that all decision-makers confront?

On behalf of all British Columbians it is my hope for 2021 that they can overcome these entrenched biases and pass the tests.