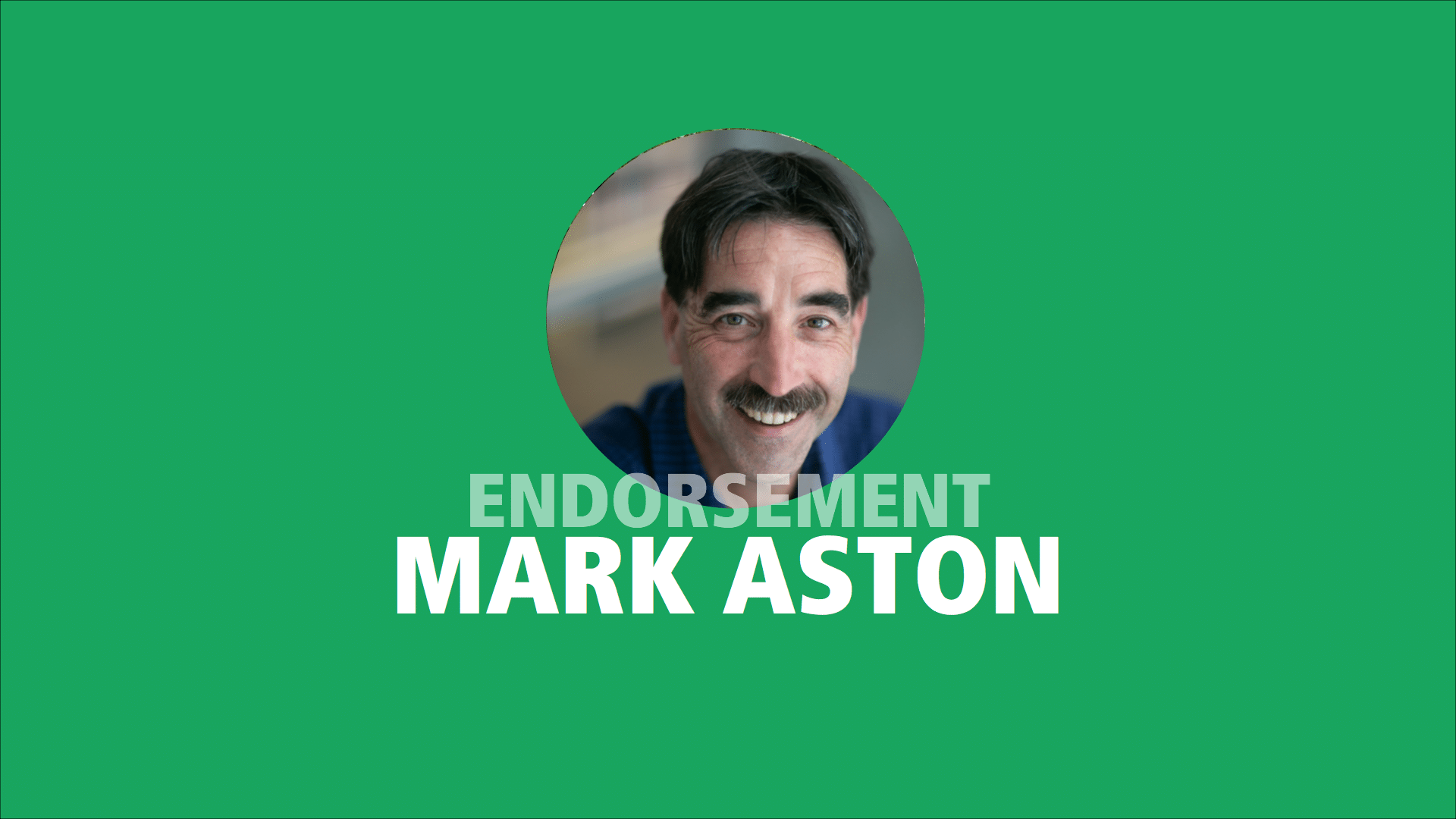 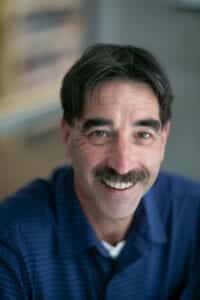 I first met Adam several years ago at the Salt Spring Film Festival, where we shared a table at lunch. This was before Adam first ran as an MLA for the BC Green Party. At the time he seemed to me to be a person of integrity who not only had interesting ideas on how to solve some of society’s problems and challenges, but also someone who actively listened to the views of others.

Over the years Adam and I kept in touch and then he was elected in 2017 as MLA for Saanich and the Gulf Islands. Since then Adam has only reinforced my initial impression of him. But this time through his actions and not just his words. As an opposition MLA he has helped secure $5 million in housing projects, and has advocated strongly and been successful in increasing the investment in road upgrades along Fulford-Ganges in Salt Spring. In addition, more than $11 million has been invested childcare across the riding. How many opposition MLA’s can say they achieved as much?

Moving forward I know Adam will continue to listen to his constituents as he regularly meets people in all walks of life. And he will advocate for the issues and concerns within our community. Including affordable housing, BC ferries transportation, and healthcare issues such as helping to increase the number of family doctors in the riding. I know that Adam has integrity. That he listens and regularly interacts with people in his community. And that he takes action on these issues. I know that he isn’t afraid to stand up and hold government accountable for its actions. That’s why I will vote again for Adam, and why I willingly endorse him for a second term.