I stand with my kids! 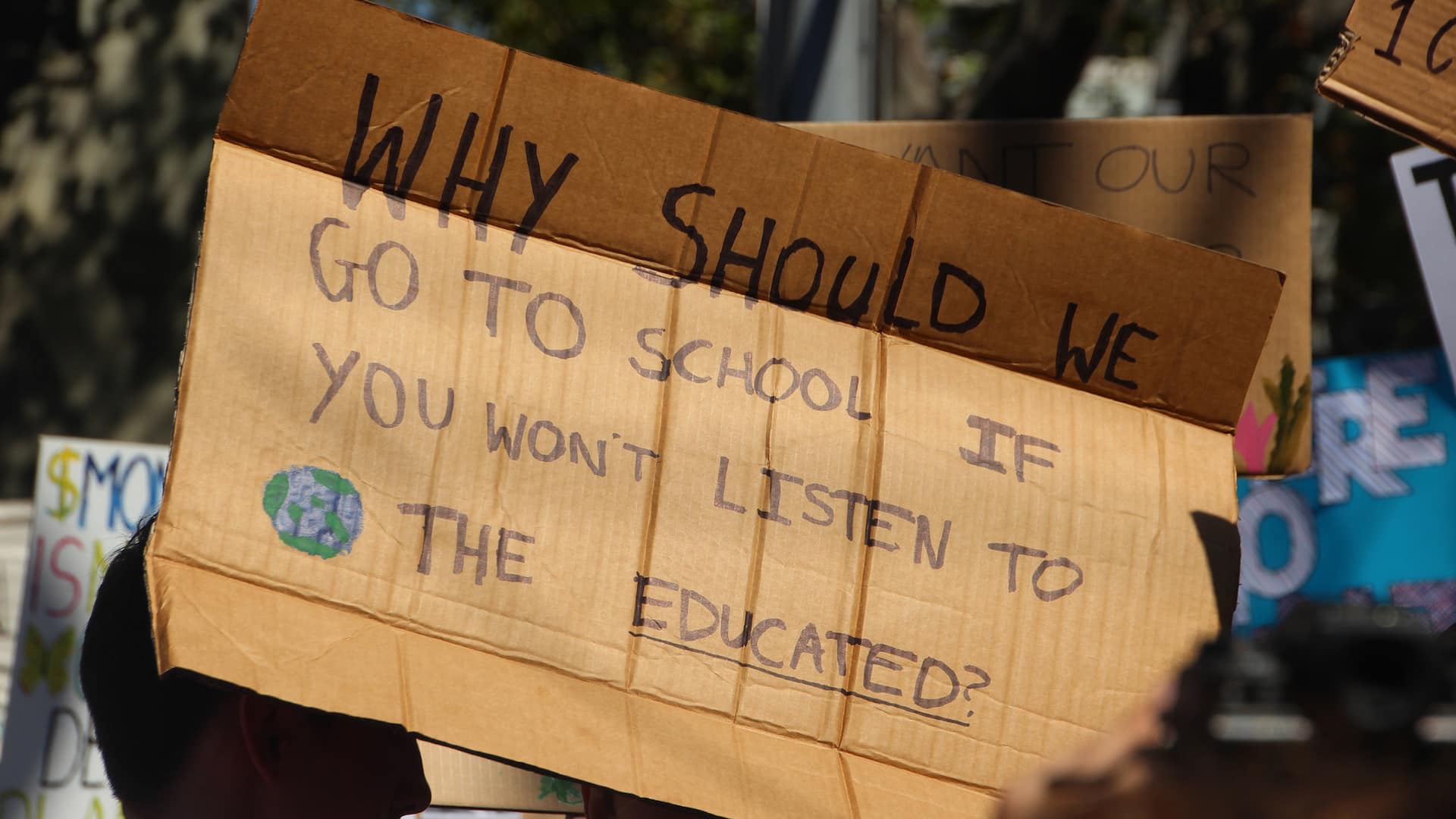 The delete button is getting a good work out this morning.

It is so difficult to wind my way through the complex web of misdirection, miscalculation and misinformation about LNG in British Columbia.

At a time when children — 8 and 9 year olds — are gathering in front of buildings like the ones where I work and asking people like me to make better decisions about their future, the British Columbia government, the BC NDP (just like the BC Liberals before them), are subsidizing climate change.

That is exactly what the legislation proposed this week is doing.

Coat it in all sugary sweet toppings you want. This corporate welfare is encouraging the development of the single largest source of greenhouse gas emissions in our province.

On one hand, our government is happily promoting its aggressive plan to cut emissions. Meanwhile, the other hand is doing the opposite. And they are wrapping it in all the dog-whistle buzz words hoping to distract us all for just long enough to survive the debate and make it law. Their LNG partners are rubbing their hands together with glee.

We have seen the tens of thousands of students walking out of class with signs reading “We should be preparing for the future, not fighting for it!” and “The climate is changing, why aren’t we?”

Greta Thunberg’s actions inspired youth around the world. Her words should be a wake-up call.

“I am doing this because nobody else is doing anything. It is my moral responsibility to do what I can,” she says. “I want the politicians to prioritise the climate question, focus on the climate and treat it like a crisis.”

“I have my books here,” she says in flawless English. “But also I am thinking: what am I missing? What am I going to learn in school? Facts don’t matter any more, politicians aren’t listening to the scientists, so why should I learn?”

We have a responsibility to respond to the hopelessness expressed by our youth. Not by patting them on their heads, but with real action. We must show them that we actually care about the problems they are inheriting from us.

We are at a critical moment, and we have a choice. Are we going to go along to get along, believe the propaganda without challenge. Or, will we be with those who stood up to be counted?

I and my colleagues will not support any more taxpayer-funded gifts to subsidize climate change. And I will be able to look my children in the eyes and tell them that I stood on their side of history.

(Photo credit: “Why should we go to school if you won’t listen to the educated? – Melbourne climate strike – IMG_4107” by “Takver” licensed under “CC BY-SA 2.0“